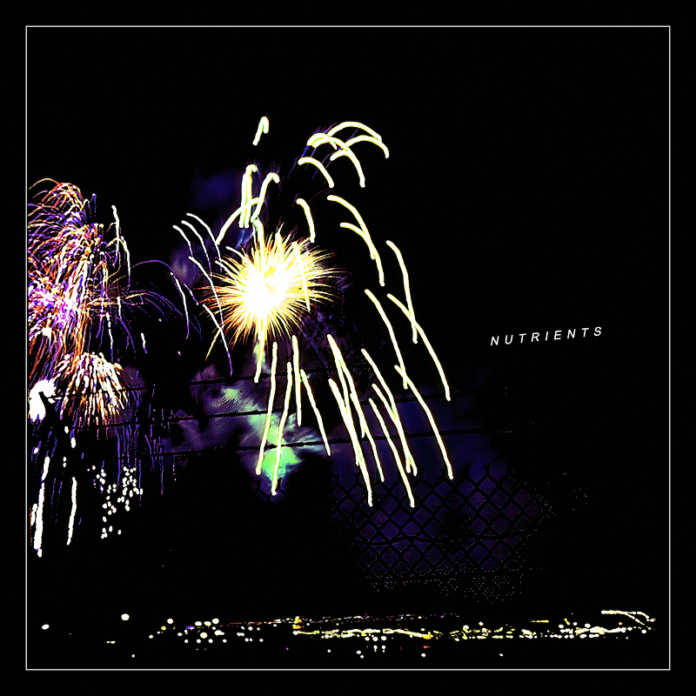 Nutrients are a Toronto based group renowned for their gentle melodies and jangly pop songs. They have a new album `Different Bridges` released this month. Since their last release they have a new member in drummer and multi-instrumentalist Ben Fukuzawa. He joins the quartet of Taylor Teeple (guitar and vocals), Iulia Ciobanu (piano and harmonies), Sean McKee (bass) and Will Hunter (guitar). The band also employed he services of percussionist Juan Carlos Medrano, along with saxophone performed by noted jazzist Emily Steinwall.

The album opens with title track `Different Bridges` which is a captivating funky number with intermittent saxophone swathes, gently shared vocals, jangly guitar riffs and a throbbing bass line. It ebbs and flows as it evolves and fades out with a receding sax. A song that I read laments the relentless passage of time. There`s a much faster pace to `I` a track about a forgetful new acquaintance which has a brief retro seventies guitar solo. I have to say I enjoyed the vocals being traded between Taylor and Iulia which reminded me of the pop jazz outfit Prefab Sprout.

`Nauseous` opens with a sax and is influenced by ’90s dance pop and ’80s Japanese city pop. The percussion, brass and falsetto vocal transported me back into the nineties and reminded me of British jazz funk bands such as Hi -Tension, Freeez and Linx. We have a dreamy almost country tinged submission with `How the Breeze Felt` which brought to mind the soft rock group Bread and their track `Baby I Want you1. An offering that had me drifting off with a contented smile and warm glow.

`The Dolphin` rolls along with a constant back beat, percussion, and a steady bassline with mellow vocals.  A road trip, coach or car journey came to mind throughout the summery `Window Seat` which relates to somebody who seems to favour the window seat while their companion prefers the middle, wonderfully bizarre.

`Long Walk on the Beach` is a mesmeric laid back and reflective chill number, made for listening at the end of a long and trying day with a tall drink in hand. We have jangly guitar chord riffs hat are almost afrobeat in style, percussion and vocals blending throughout `House Fire Painting`. A quite contemplative number.

`Nausea` is an instrumental piece that reminded me of bands like Beggar and Co. The album closes out with `Kool Kat ’22` which is an almost otherworldly jazz pop composition, and a nice number to end on.

Nutrients deliver some gentle melodies and jangly pop songs with delicate vocal harmonies and `Different Bridges` was an enjoyable introduction for me to this band. It runs at around the half hour mark so there`s no excuse not to find a small window to “tune in turn on and chill out”.