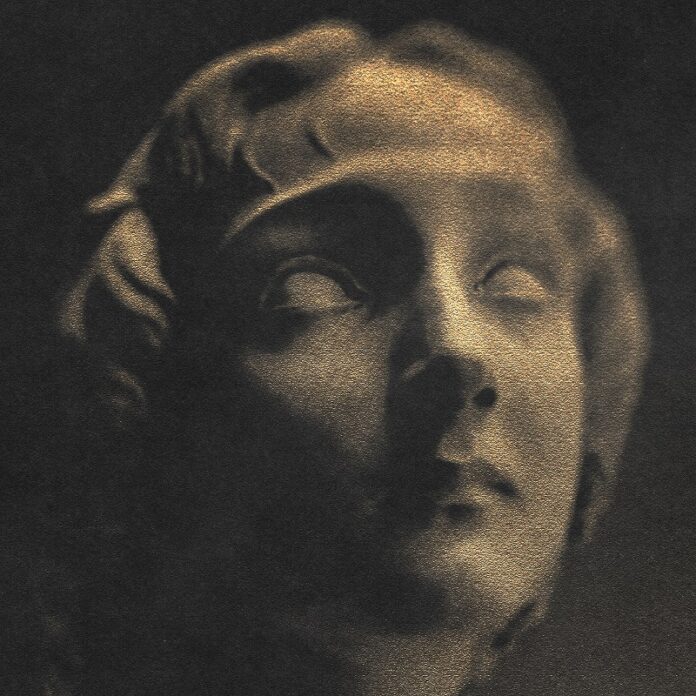 My Only Solution are an alternative rock band from Manchester who feature vocalist and guitarist Ryan Coop, bassist Andrew Rhule, and drummer Ryan Podmore. They have a new album released this month called `Violent Delights Have Violent Ends` and  is an ode to the issues we all face and a reminder that we don’t have to face them by ourselves. The record was made over two years and recorded in various spaces around the UK. They hope that this album can encourage people to face their own personal hell. Ryan has shared that “I think we’ve always liked this idea of being a gateway band to get people into the world of alternative and heavy music. Everybody has a band that got them into this world, and I think it would be amazing if we happened to be that band for somebody.”

The album opens with `Do You Hear The Sound?` which the band have stated is about “not wanting to lose yourself in your own head. Our own heads can often be our worst enemies and this song symbolises that feeling”. It begins with a sleazy enticing guitar riff before vocals join and it becomes a little more distant prior to really bursting into life. The track ebbs and flows with a delightful almost feeling of anxiety before abruptly concluding. We continue with that edgy feel with `Blood` which is about people’s power complex and the way we get taken advantage of. It has a stop-start texture and is really driven through the bass and drums almost challenging each other as the number progresses.

There`s a quite dreamy, hypnotic sensibility to `A Body Without Organs` which is all about appearing to look ok around friends and family while underneath all is disintegrating. It does have that sense of underlying uncertainty and vulnerability. There`s a similar vibe to `Falling` which relates to periods of depression that the songwriter suffered. Although a difficult subject matter the track has a kind of uplifting questioning spirituality about it.

We have a more introspective number in `Phantom/Shadows` which is a recognition of realising that your mental health isn`t right and seeking help. It also encourages others to do the same. It`s one of the less heavy numbers musically but still retains  that sense of strength. The song `Hell` was written during a panic attack and is shared through the perspective of the panic attack and has that kind of racing uncontrollable intensity experienced.

`Please` comes from a dark place and conveys the desperation to distract your mind when undergoing depressive thoughts and feelings. It has that almost sense of hopelessness at times during it`s lifespan. There`s a dreamlike quality about Euphoria` which had me in a quite mesmeric stupor as it evolved. It`s written about being terrified of happiness.

`Danger` is a delightfully melodic offering which was written as the songwriter struggled with relapsing into a further bout of depression after undergoing therapy. I read that the lyrics were improvised and that the vocal was laid down in one take but you`d never guess from the end product shared. We close out on the ballad like `Ashes` which touches on that time when the thoughts we`ve all had where there`s a blur between what is real and what is imagined.

`Violent Delights Have Violent Ends` touches on the subject of depression and mental health struggles which today is a less taboo subject that previous. It goes to some dark places and i`m sure it was very cathartic for the band to compose and deliver. At times musically it was wonderfully mesmerising and if you invest the time to listen it will reward you richly.

As if you need any further encouragement there are a further five bonus tracks on the deluxe version of this release.