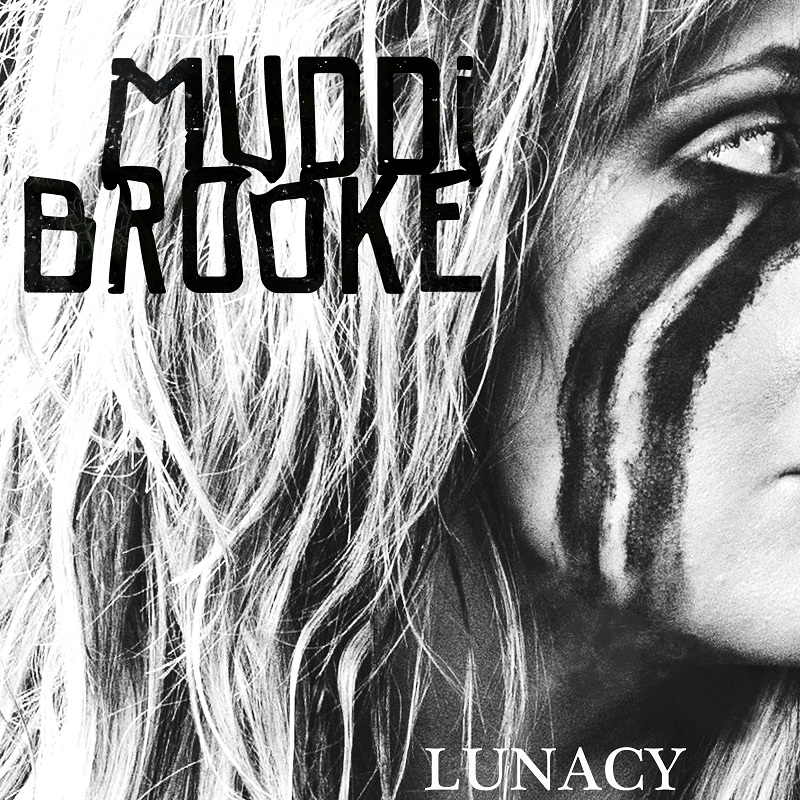 I spend most of my time these days listening to the news with incredulity. Every day there’s something to prove to me that the world is becoming more cruel and vicious.

This latest craze for injecting people in clubs with God knows what, in order to do God knows what to them, has merely confirmed to me that we are going to hell in a handbasket. Except Twitter, I avoid all social media for the same reason. I am a bloke in my mid-40s, I never went clubbing in my teens and twenties. I love football, cricket and music. In short, I don’t even begin to claim to understand the modern world.

Which brings me to this five track announcement of intent from MuddiBrooke. Three twentysomethings from Derby. It’s doubtful that Brooke,  Anna Melidone and Mary Prince had me in mind when they wrote these songs, but nonetheless, all I’ve written above is exactly the reason why it resonated with me in quite the manner it did.

“Devil” for example, takes us squarely into the world of domestic violence:  “I wish that I could see the future, so I know when you’ll get mad” – is more than a powerful first line, its kind of the default mindset for the EP. These are songs from a female standpoint, written in a raw, unflinching way. A way that says “you’ll never beat us.”

According to the band, the record asks a simple question: “What does it feel like to be one of society’s rejects?” Now you could say, really that with the current government we are all the underclass, but that’s maybe a digression. What we can say with more certainty is that “Liverpool Guy” celebrates nights out in a way that I never did. The chorus of “I am not easy”, and the verse about the “Tennessee girl” have the potential to be anthems of empowerment.

The music too, isn’t quite what you expected. Heavy, arena tinged, MuddiBrooke are one tour with Halestorm from being huge, to be honest with you. They are capable of writing interesting, unsettling songs. “Straight Jacket” sticks you front and centre in some kind of maelstrom, while “Turn To Dust” is a left turn, with its slow building acoustics. The way it explodes, has echoes of Three Colours Red’s top ten hit “Beautiful Day” – and that’s perhaps the late 90s vibe of this.

Certainly “Fake It” – dealing with more mental struggles – could have been released in the last century, the skill of it is that it sounds so relevant, or maybe it just proves that the world has always been this bad and that it just seems worse now.

Whatever, and wherever the truth lies, it would be tragedy if a debut this good went under the radar. Whether you “get” the sentiment or not, at the risk of invoking cliché, you’d be mad to miss “Lunacy”.