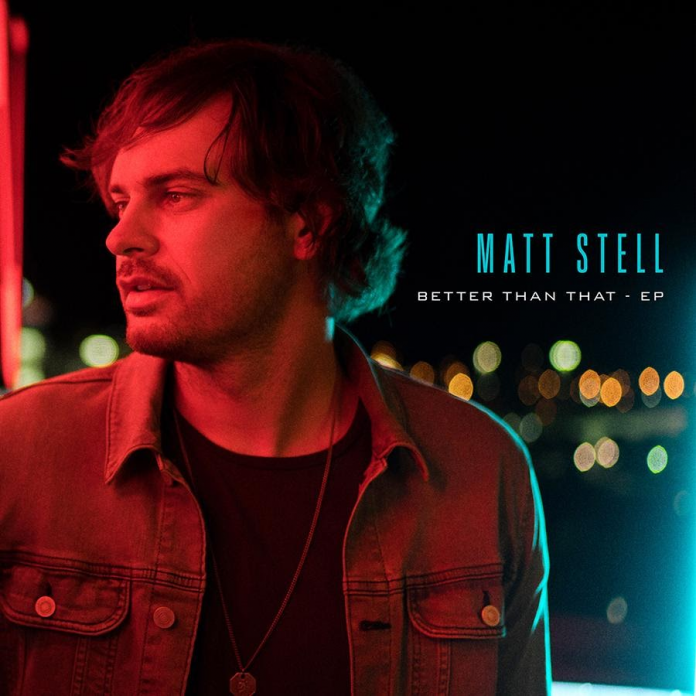 There was always that kid at school. You know the one, the one your mum wanted you to be more like. The one who was good at everything from music to sport, to academics.

I am prepared to bet that Matt Stell was one of them children. His biography reads like someone is lying on their CV: “The 6’7 Arkansas native has come a long way from playing college basketball for Drury University and making the choice to head to Nashville instead of Cambridge, MA where he was accepted into Harvard University’s Extension School Pre-Med program.” Is a passage from it. His Wiki entry adds that he chose to enter Pre-Med after going to Haiti on a medical missions work.

Then there’s his music. After releasing a string of independent albums, opening for Eric Church, he played The Grand Ole Opry for the first time last year.

In 2018 he released a song called “Prayed For You”. After hitting the number one spot in the Country Chart it has gathered 340 million streams.

It’s on here too. You can see why it hit home in middle America. It’s religious, but not preachy so anyone can just about get on board, it is a feelgood story of a guy that gets the love of his life.

And that, essentially is why this major label debut scores everywhere not just in the heartland. These kind of tales resonate everywhere. Everywhere the Tommy’s, the Gina’s the working class, the dreamers, whatever, are.

Whether it’s the one about a bloke who can’t let go – “Everywhere But On” – or “If I Was A Bar”, essentially the same thing, just set in a different place with a dirty honky tonk lead, everyone who wants to will see themselves here. Come on, there ain’t anyone who doesn’t have a smile at the line “I’d have your picture on the dartboard, and let your ex’s drink for free”.

Stell co-produces this and co-writes about half of them, which is about par for the course on these things, but whoever gets involved, every single second of this is primed and ready for solid gold discs. The title track is a perfect example. There are many others.

“I Love You Too” is the perfect modern ballad, and whoever is playing the guitar here is superb, and the three minute don’t-bore-us-get-to-the-chorus vibe is all over the polished class of “Sadie”. And honestly, it doesn’t matter if this was Eric Church, Eric Pasley, Chase Rice or any of a million others, you can’t deny the formula works and it is being done to perfection here.

“Chase It Down” is more pop, not a million miles from the recent Filmore record, and the acoustic tale of “Look At Me Now”, sees the Wild Man tamed by the love of a good woman. It ends things on the feel good note that it absolutely should.

You know the type of character we talked about the start of the review? You know the other thing about them? They were always really lovely and impossible to dislike. That’s Matt Stell, and that is “Better Than That” summed up. Modern, chart bothering, country doesn’t get much better than this.