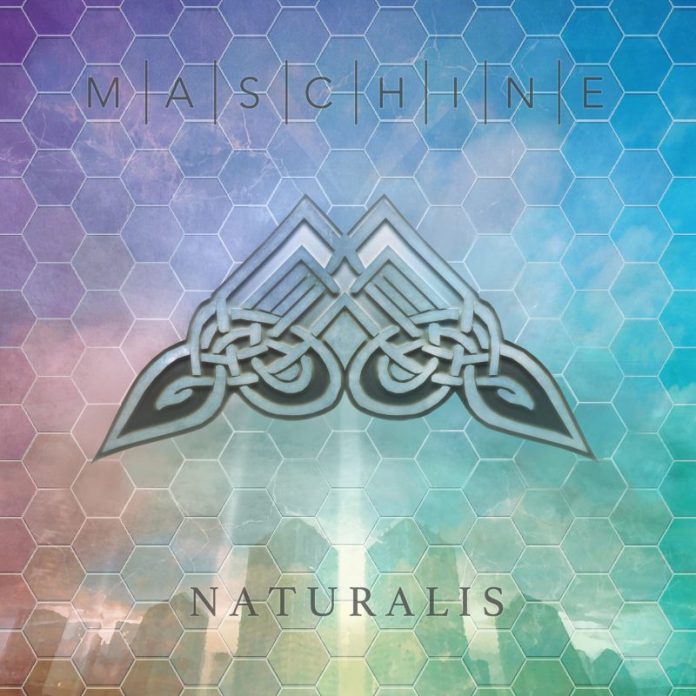 A wonder of the natural world?

That said, it must seem a hell of a lot longer to main man Luke Machin (who like he did on the debut release has written and produced everything here).

For one thing he’s had to battle some health issues – although he reckons this time out of the studio has helped him refine the six songs her – but he’s also changed the band. To that end, “Naturalis” marks the debut  of two new members of the band, drummer James Stewart and keyboard player/vocalist Marie-Eve de Gaultier.

With due deference to Stewart, who puts in a sterling shift here, it is de Gaultier that is absolutely crucial. The trademark, if you like, of Mashine, is the male and female vocals, and those are in wonderful effect here throughout.

Other prog bands, notably latter day Anathema, use this technique, but we’d venture to suggest that very have done it as well as the dreamlike “Make Believe” which is at the centrepiece of this quite wonderful six track affair.

“Naturalis” is about the power of nature. Machin – a skilled guitarist who has worked with the likes of Francis Dunnery and Robert Plant – became interested in the ramifications of climate change after the Japanese tsunami of 2011, and has turned those fledging thoughts into something special.

It is a record that reveals more of itself to you with each passing listen. The glorious 11 and a half minute opener, “Resistance” kicks off with some pulsing electro stuff and morphs wherever it wants from there, through prog, jazz and folk as it chooses, “Night And Day” kicks off with a heavy, almost metal riff and has echoes of Dream Theater with its wonderful use of keyboards, “Hidden In Plain Sight” is light and airy, and has funky overtones as Maschine please themselves and in doing so, make something that is as accessible as it is brilliant.

“A New Reality” ushers itself in with an epic feel and work to do. It is dark and unrelenting, and that those feelings can be evoked just by the intro is to everyone’s great credit – as this one continues its use of strings and orchestration give it a feel of great importance.

The closing “Megacyma” is to all intents and purposes a 12 minute journey that will mean different things to different people, but Machin’s guitar work here is incredible and, yes Floyd-esque.

Maschine have done it again, and even in this boom times for prog, they are very clearly one of the finest – along with Messenger perhaps – of the new breed, and “Naturalis” is wondrous affair.