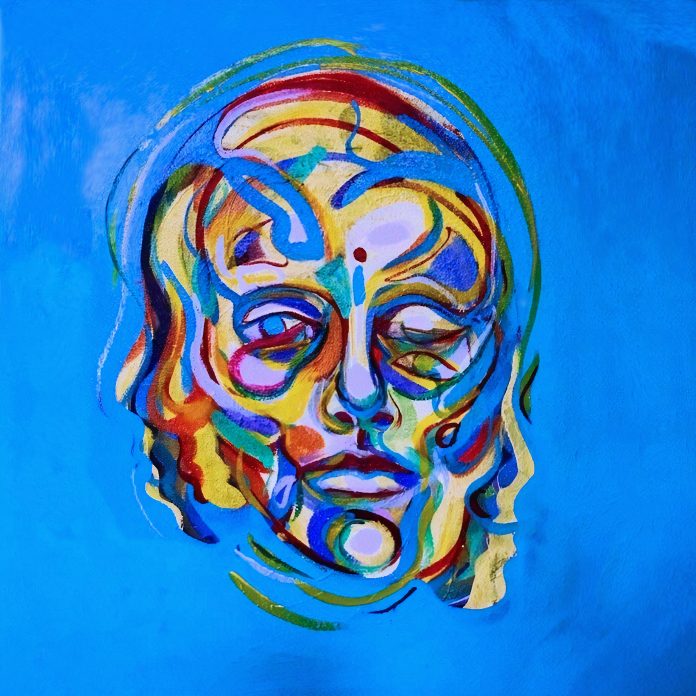 There`s an interesting back story to Lonely the Brave for those that don`t know. This alternative rock band from Cambridge formed in 2008. They released two successful albums and in March 2018 the band announced, that singer David Jakes would be leaving for mental health reasons. In August that same year he was subsequently replaced by Jack Bennett. Jack with the other established members of the band, Mark Trotter (lead guitar), Andrew Bushen (bass), Ross Smithwick (rhythm guitar) and Gavin Edgeley (drums) have their first full-length recorded debut album “The Hope List” ready to share.

The album bursts into life with `Bound` an expansive atmospheric quite uplifting anthemic number with shimmering guitars, pounding drums and intense soaring vocals. A sort of marker as to what`s to follow. Thumping drums and glistening guitar chords lead us into `Distant Light` a similarly rousing statement but a little more restrained and less grandiose in delivery.

`Bright Eyes` again has some powerful drumming and scintillating guitar riffs that allows the vocals to soar relating a tale about the importance of listening. The singer has related that “it`s a look into social and targeted media and people simply adhering to it rather than looking or talking about evidence and facts and considering the other side of things.” There`s a springier texture to `Chasing Knives` where the bass, drums, guitars, and vocals all seem to connect to deliver this more pop rock submission.

Title track `The Hope List` is a much more introspective ballad like offering. A seemingly stripped back affair which benefits from guitar chords and emotive vocals complementing each other throughout. The first song the band ever wrote with vocalist Jack Bennett comes with `Keeper`. A number that puts a focus on those things we are grateful for and has the usual wistful guitar led stirring musicality that has become a feature of the band.

`(Untitled)`is a brief instrumental interlude before we enjoy the more formidable `Something I Said` possibly relating to a romantic misunderstanding. There`s pounding drums, jangling guitar strings and vocals that seem overcome with anguish.

`Open Door` was a track I really relished with it`s vast exhilarative musical dynamism and evocative and persuasive vocal delivery, I found it quite electrifying. If `Open Door` was the yin then `Your Heavy Heart` is the yang. A sweetly shared acoustic composition where the guitar frets can be heard as fingers slide over them. This composition builds as it progresses, and other more electric instruments join in to create a stirring paean to cherish.

The album closes with The Harrow` which had a more tribal feel to the drumming that set the pace for this. Another emotive, rousing, and impassioned calling.

For a band that lost a talented singer who was central to their sound for a decade, it would have been easy to just quit. But even with this setback, they have found an equally adept and gifted singer and despite these uncertain times have delivered an accomplished optimistic record.

A title statement like “The Hope List” would invoke an inventory of expectations and desires which for me Lonely the Brave have come to surpass.