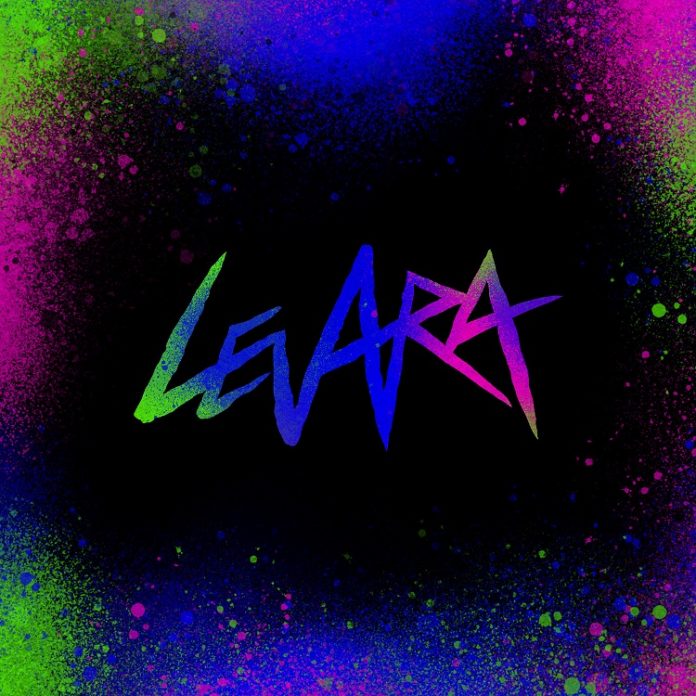 “It’s everything we are as a band – Anthemic, massive drums, epic fills, loud guitars, soaring solos, huge vocals, unreal high notes, strong melodies and a hook that you can’t get out of your head.” So says Trev Lukather of the single “Automatic” – which serves as track two on their debut record.

Now, Trev knows better than me what he, Jules Galli and Josh Devine were trying to achieve with this, and I am not arguing that all of that is present not just here, but throughout the record, but he’s also selling the band short in my opinion.

Here’s why: The songs are more than that. This is sometimes the prog of the mighty Spock’s Beard, and its sometimes as grandiose as any of the AOR you can think of (look at the name again, it in the blood) but alongside that, this is modern. It’s chart bothering and its succinct. The whole record clocks in at less than 40 minutes.

In short, you can go through any song you like  – from the opener “Heaven Knows” with its almost glam rock 70s stomp downwards – and you’ll find a band that is brimming with ideas and energy.

And fair do’s “Automatic” is a cracker, but for all that I and the band have said about their sonics, there’s a pop sensibility here somewhere akin to X-Ambassadors and their grown up thoughts.

“Ever Enough” for me, is a case in point for what they do. Huge, swaggering drums, wrapped up in a kind of power ballad, but one that manages to find something new. Likewise “On For The Night” veers from the top 40 to the arena with effortless ease, and the slow building “Allow” shows maturity beyond their years and a skill that many bands on their first album couldn’t get close to.

A bit of a league of nations outfit – Lukather is obviously from California, but Galli and Devine are from France and the UK respectively – and that might account for the tough to pin down sound. There’s just a flavour or two of U2 about the brilliant “Can’t Get Over”, a track that is built entirely around its chorus, and what a hook it is!

“Chameleon” is perhaps best described as “prog-pop” (and hipsters will be calling it “post prog” or something) but the solo is arena rock. Balls out and proud. The sort of thing that should be played with long hair flowing in a breeze, with the spotlight on, and if “Ordinary” could have been on one of those “Rock City Nights” type compilations that your nan used to buy you in the 80s, then it is no less fun for that.

“Just A Man” broods, and if I haven’t really mentioned the lyrics on these so far, then they to are clever, and this one underlines it, while the journey is completed with the huge sounding “No One Above You”. If the album began with the thought that heaven knows, then this one finds comfort right here on earth.

Every once in a while a debut record comes along that suggests that the band is here for the long haul – and moreover stars are born. “Levara” is that record and Levara are that band. Something of an unexpected gem, but a gem all the same.