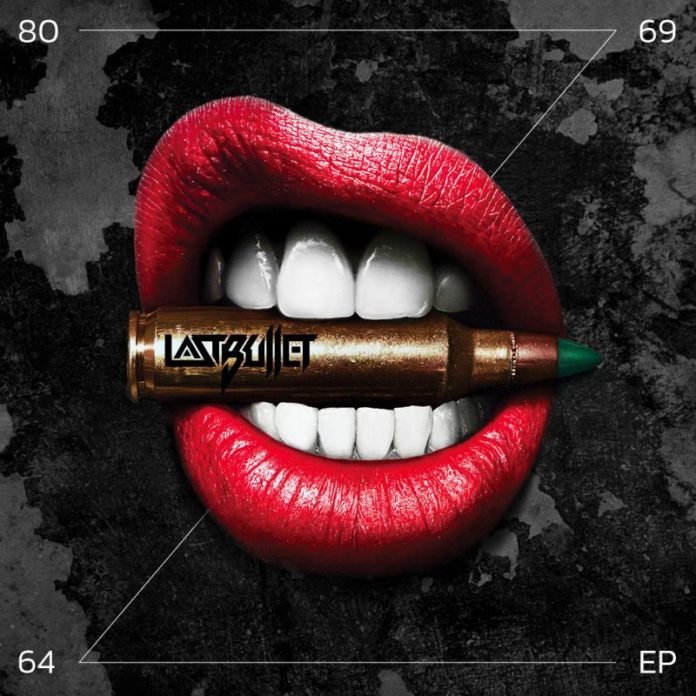 If Red Tube made records…..

In fact, MV is so old we remember when the internet didn’t exist.

There’s a couple of things that go hand in…urmmm….hand with this. First, lets be honest, if the Internet had been in my house when I was 14 and not when I was 24, its highly likely I would never have left my room at all. And second, we live in more explicit times.

The death of the double entendre would have killed AC/DC, or done for Johnny Crash. “My baby’s like a piano, when she ain’t upright she’s grand,” they sung. And how we sniggered when we understood what they were talking about.

Mention of the second band perhaps shows that MV is deadly serious when saying we are proud of our dodgy glam rock past. A youth spent with GnR, Cinderella, Tuff, Warrant, Poison and countless others.

It turns out that those type of bands still exist too. They call themselves Last Bullet, they release six track EP’s  and they’ve updated hair metal to the point where it doesn’t have hair at all – at least in certain places.

Still don’t know what we are talking about? Well check the chorus to “Southern Lips.” Gimme a taste of those Southern Lips, You know the ones lined up in between those hips, If the night is young, I’m gonna push the glove, ‘til you give me some of that liquid love.”

“80 69 64” is so gleeful that it couldn’t give a rat’s ass what anyone thinks. “Sin” kicks off like it’s on Skid Row’s “Subhuman Race” record, “Gimmie Love” is like a whiskey soaked “We Will Rock You” and “Bright Lights” is absolutely certain Buckcherry’s debut album was superb.

But here’s the thing. Last Bullet are superb at this. Largely because they aren’t some hideous Steel Panther type “joke.” They mean every word and they can write a hook just fine.

“Smoke And Ashes” adds another side to them, a massive dark, almost stoner riff and indeed there is more of the southern vibe about this than the Sunset Strip.

It’s just that they seem happier in the sleaze – albeit with a twist . “Little Miss Filthy” presumably is the work of men who listened to STP’s “Sex Type Thing” so much they wanted to do their own take on it, but so good is it no one is bothered.

“80 69 64” isn’t original, but blimey it is fun. It’s a shame no one buys records in shops anymore because they could sell this in a plain paper cover, because that was always half the fun. Just for old times’ sake, you understand.