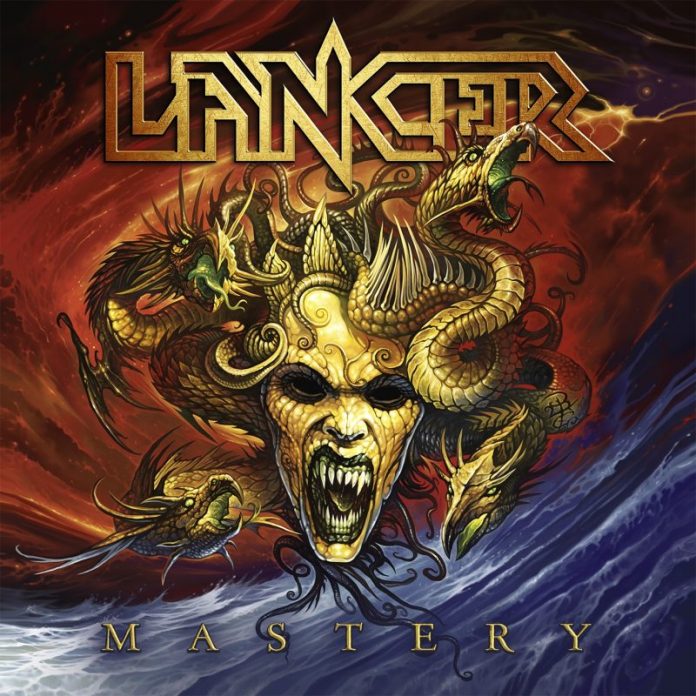 From Sweden, come some new masters

It’s interesting that, if you asked people that weren’t keen on heavy metal to talk about what it sounds like, there’s a fair chance that they’d end up describing what those of us that do love it would know as Power Metal.

But then, so varied are the sounds and people that give their lives to heavy music, that some balk at the trad sounds of Hammerfall and the like.

However, there is something about the absolutely pure bombast and sheer grandiosity, and if that type of thing grabs you, then believe us, you are not going to hear a much better example of it than Lancer and their “Mastery” album.

From Sweden, but with eyes very much, you suspect on expansion to just about anywhere where people understand, as Saxon said “denim and leather brought us all together” Lancer’s second album is immaculate.

A lengthy piece of work, clocking in at over 50 minutes, the first 10 seconds of the first of its 10 songs “Dead Raising Towers” will probably decide whether you like it or not. By then we’ve had the first thudding drum beat, a chugging riff and Isak Stenvall as given an insight into his astonishing range. It is a brilliant opening track and is a glimpse of the class on how here.

It’s no fluke either. “Future Millennia” manage to add another level of soaring,  the title track does things with a bit more of a clenched fist and the wonderful “Victims Of The Nile” understands its way around Iron Maiden’s more recent prog influenced catalogue and operates on another level altogether.

Perhaps the most astonishing thing about this is that it was basically recorded live, with no overdubs and no keyboards – which puts them at odds with the more parping of their peers but gives the likes of “Iscariot” a genuine sense of urgency, even though it still manages to sound like it should be on the soundtrack of “Game Of Thrones.”

There is a genuine feeling throughout this that you are listening to a band that could spearhead this genre for years to come. “Follow Azrael” has a swagger about it, like everyone here understands this is special, and “Freedom Eaters” ushers itself in with a mighty bass groove.

Above all, though, this is just fun. “Widowmaker” gets its foot on the monitor, bangs its head and goes for it, and “Envy Of The Gods” – which ends this collection – does so in the manner of a band that knows it has released the very best album it possibly could have this point.

In recent months there has been an upturn in the quality of power metal/trad metal/true metal – call it what you will. Whatever you call it, we say it’s heavy metal and we also say it doesn’t get much better this piece of “Mastery”.