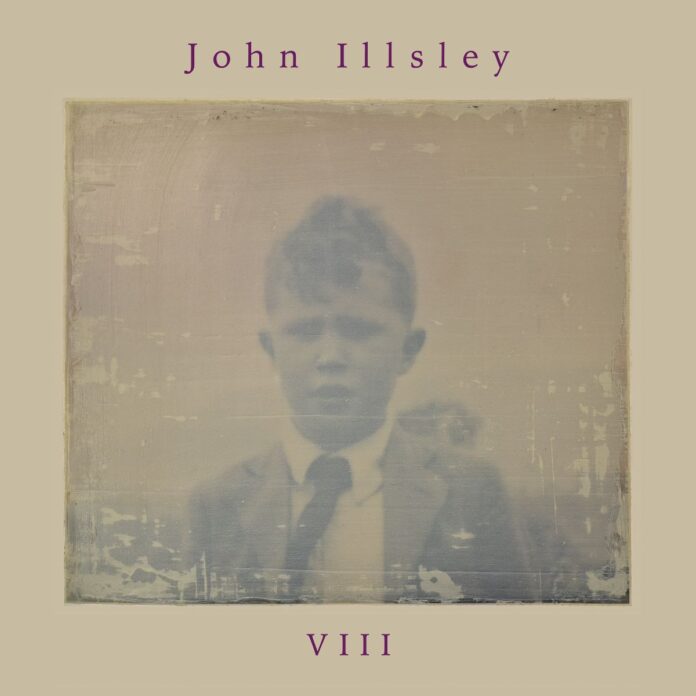 I am, it must be said, not the most observant of chaps. To be blunt, if you ever do a crime I witness, you’ll get away with it as I’d never finger you in the line up afterwards. I once got involved in a twitter spat with someone who felt that my assertion that “I hadn’t noticed” the naked woman on an album cover that I’d added to a review wasn’t a strong enough defence for not calling it out in the words I’d written. Fair enough, I guess, but I was telling the truth.

That all being said, the symbolism on “VIII” is inescapable. The faded picture on the cover immediately is reflective, and in a way that we all have been up to a point since March 2020.

That feel goes further with John Illsley here, though. He’ll be 73 in June (at least he will if Wikipedia is right for once) and he seems to have gone back to his roots for the opener “Long Way Back”. I was always going to say the words “Dire” and “Straits” at some point in the 700 or so words I write about this record, but the first song is as good a place as any to do it. It’d be impossible not to invoke the spirit of the band as you listen to it. A wonderful tune – the backing vocals make it so actually – the breathless delivery, the stunning guitar, the lyrics, their poetry, its all here.

I heard him on a Podcast a few months ago discussing his life, and he was quick to point out that whilst he was proud of his DS days, the band was over. That perhaps is carried into the remaining tunes. “I Love You Still”, built round its Accordion, and Lap Steel, has more in common with dirt roads and Americana than it does with Microwave Ovens and MTV, as it were, but goodness it suits him.

“21st Century” might be the high water mark here. Gentle, tinkling, almost content in vibe. Its discussion of the world we live in is superb “natures voice is lost,” he opines “amongst the bluster and desire.” Before noting, rather forlornly, “welcome to the 21st century.”

“Market Town” nods to a childhood that he spoke about lovingly on that aforementioned podcast, and this most gentle and calm of records, gets even more blissful on the reggae tinged “The Mission Song”. “There’s nothing pure” notes Illsley, sadly, and its tempting to think that doesn’t include this album.

Frankly, this couldn’t sound more at ease if it had been recorded on a summer Sunday afternoon. In a hammock. Songs just arrive, as if they are your companions rather than anything threatening and quietly make their point. “Wondering” is a fine example of that, given that it deals with confusion, but isn’t remotely angry.

“Which Way Is Up” is a little more strident, and certainly the most blues influenced. Bob Dylan is a name I kept coming back to throughout the listens I have given this album, and that’s perhaps most the case on this one, special praise too, for the organ work here (and the keys throughout). “None Of This Was Planned” addresses the political landscape in the pandemic, and reasons that “none of this was planned,” but can’t resist a questioning “…..or so they say” at the end of the chorus. On a record that is all about feeling and tone as much as it is reflection, then that matters.

The Beatles “I’m Only Sleeping” which he’d done to celebrate John Lennon’s 80th, is given the Illsley touch. That is to say that he does this his way – or more specifically this album’s way.

As gentle as it is lovely, and as well written as it is played, “VIII” is appropriately, a wonder. A serious, grown-up record for serious times that require grown up responses, you get the sense that this collection is exactly as it was conceived.

With the country, and the wider world, in dire straits, this is the antidote we all so badly need. Even I can spot that.