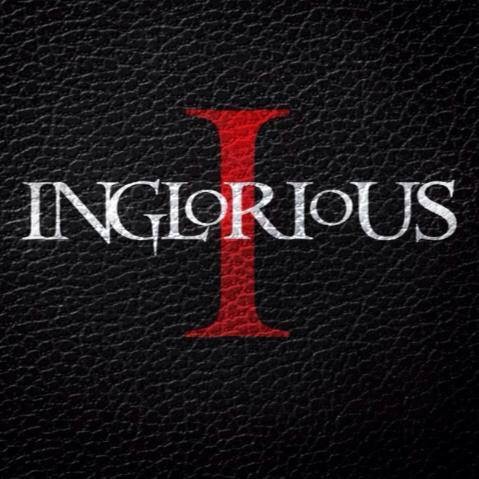 It’s a measure of the confidence of not just this band, but also this album, that it takes about a minute and a half for anything to happen at all. At the beginning of “Until I Die” organs swirl and guitars sound like they are readying for the attack. The overall theme, though, is of a band saying “wait for it, wait for it”. And boy, when it does kick in, the opening groove is fit to demolish small buildings and sweep everything in its path like a title wave.

To put things in to context, a bit of back story is required. The band formed getting on for two years ago, and aside from the rhythm section of Colin Parkinson and Phil Beaver didn’t know each other before the month they spent bonding, both personally and musically, in the studio. Here, they worked with Chris Kimsey (The Who, The Stones) who was crucial to the process. The 11 tracks that make up this formidable debut were recorded live with all five in the same room.

This last point was the vision of singer Nathan James – who has flexed his incredible pipes in Trans-Siberian Orchestra and for Uli Jon Roth – who wanted to be in band that sounded like the classic rockers of yore.

On this debut he’s done just that. In fact there’s a lot of reason to get extremely excited about Inglorious. Quite simply these are superb songs (and although a lot will be made about the presence of outside writers does that really matter?) on a stunning sounding album.

“Breakaway” and “High Flying Gypsy” wouldn’t be out of place on a Whitesnake collection (and their guitarist Joel Hoekstra is one of those writers) but it’s work like “Holy Water” that really impresses here. Adding a bluesy, slower, “Free” type feel, this is where Inglorious truly shine. “Warning” does much the same but updates itself to Bad Company territory, and the pair really make you take notice. This isn’t the one-two punch of a band with no ambition. This is double that tell you that Inglorious fancy a crack at the world.

There is – and this is not meant as a criticism in any way – barely anything stripped back here. This is largely humongous and very proud of it. The power ballad, “Bleed For You” is absolutely without shame at all, but even that is outdone in the size stakes by album highlight “You’re Mine”. What starts off as a pretty simple rock n roll tune, dripping with the lust, all of a sudden slips a gear in the best way since “Livin’ On A Prayer” as James somehow hits the notes in its soaring chorus.

Oddly the title track is the one which makes the biggest deviation. A psychedelic mixes with a Led Zep tone in fine fashion, and “Wake” which is as close as the album gets to reflective is no less superb.

Actually, it does seem as if the last song “Unaware” – beginning with its tinkling pianos – might strike a downbeat tone, but that’s only only to make the opening riff seem more bombastic.

Inglorious have the ambition and the skill to get the top and they’ve got a collection of songs that is just about the most ambitious you could conceive. Whether they make it or not only time will tell, but they won’t, you suspect die wondering. And if sheer size and scale counts for anything, you’d best pencil a trip to a stadium to see them in a few years.

Inglorious, then, coming to a stadium near you somewhere about 2026.