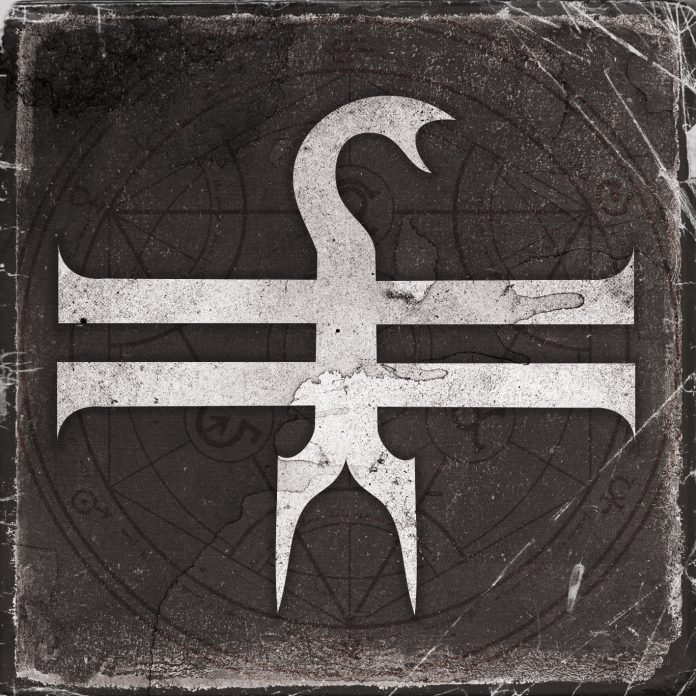 Our story begins in July 2013. At the Birmingham Metal To The Masses final that year were a bunch of young Wolverhampton natives called Husk. They didn’t win that night, but they were mightily impressive, delivering a real sonic assault that was both fresh and familiar.

Throughout 2014 they continued to gig. Supporting the likes of Sylosis and Soulfly when they rolled into town, but then things went a little quiet with the four piece. It turns out that they’d holed themselves up to record this six tracker, which they launched a couple of weeks ago with a storming set at The Midlands Metal Crusade Festival.

But, now with the disc in hand and without the live gig, does the record stand up to scrutiny on its own? You bet it does.

“Plague Of Man” is a wonderfully coherent piece of work, now least because the songs all join thanks to some clever transitions, but it’s more than that. It’s six songs seem to hang together perfectly.

From the intro of “Mortuary” which sets the tone in a superbly eerie fashion, it’s clear that the four men responsible for it have thought about every single note. “Absolution” is a glorious piece of violence, and whilst many bands have over the years have utilised the harsh-verse-clean-chorus thing, few have done it quite this well, as frontman and bass player Bob and Laurence, who is also one of the guitarists here, mesh fanatically over what is a huge sounding song.

“Confessional” is part thrash, part claustrophobia and is the type of song that the aforementioned Sylosis used to be able to knock out for fun, there is a real bleak unsettling feeling here. It is more than ably backed up by “Black Mirror” which builds to a real tumult, but then cleverly strips back down again before spewing out anger like a tsunami.

The shortest of the five full songs here, “Unearthing The Rapture” is perhaps the catchiest, with the vocal interplay again to the fore, but this time over a hook that many would kill for, while the title track, which begins like an explosion and gets better from there, is not only a fitting closer but probably the best thing in what is an exceptionally strong collection.

The West Midlands is still a hotbed of music. The area that spawned heavy metal still has a thriving scene, Husk are a key part of the new breed. It takes guts to make something that is this good and this modern. Courage evidently is something that Husk aren’t lacking. They’ve come back with their tour de force.