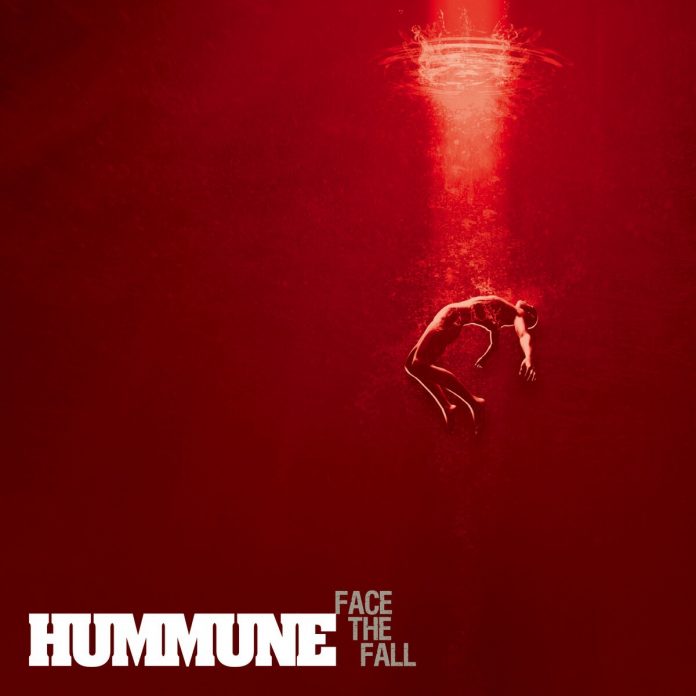 Hummune, are quite clear about it. Their name means immune to humans. So, they don’t like people and one of them has got a beard that Bones The Beard (the clue is in his name) from Morass Of Molasses might do a double-take over? Boys, there’s much to discuss.

Bear in mind, that MV is on side with all of this even before we’ve heard a note. Imagine the unbridled joy, then, that occurs then when we press play on the damn thing. The first track is called “Sow More” and a wall of downtuned noise and incredible riffery hits you. Then comes the first line, growled with tremendous menace from singer/guitarist Stu Woodward (he of the facial hair) “I need your sorry soul,” he rather grimaces. You’d best hand it over. He seems to mean it.

It’d be easy, tempting even, to lump Hummune (for whom this is album number two) in with the whole stoner rock thing that’s going on at the moment, but to do that would be disingenuous to them. Granted, the fact that you can barely go to a gig at the moment without seeing a stoner band isn’t going to hinder them moving forward, but there’s more to songs like “Destroyer Of This Crown” and “Trapped” than a Black Sabbath fantasy. On the former there’s a Prong like thing going on, and the latter – with its “my god kills me” refrain – isn’t a million miles away from the dark grooves of Killing Joke.

At other times, notably on the “Bastard Son Of Zeus” there’s a kind of Godsized feel to things and there’s even a rather gentle (in the context of this record at least) instrumental called “Olive” which acts as a kind of sorbet, getting us ready for another main course – and that means another pummelling.

The eight tracks here are brutal, but not without melody, as the closing title track proves. No words are necessary here either and they are instead perfectly happy to write music that you can imagine Layne Stayley being happy to sing over on an early Alice In Chains record.

It’s been a year for crushing excellence. In Hummune we have another band who have made a rather classy statement.