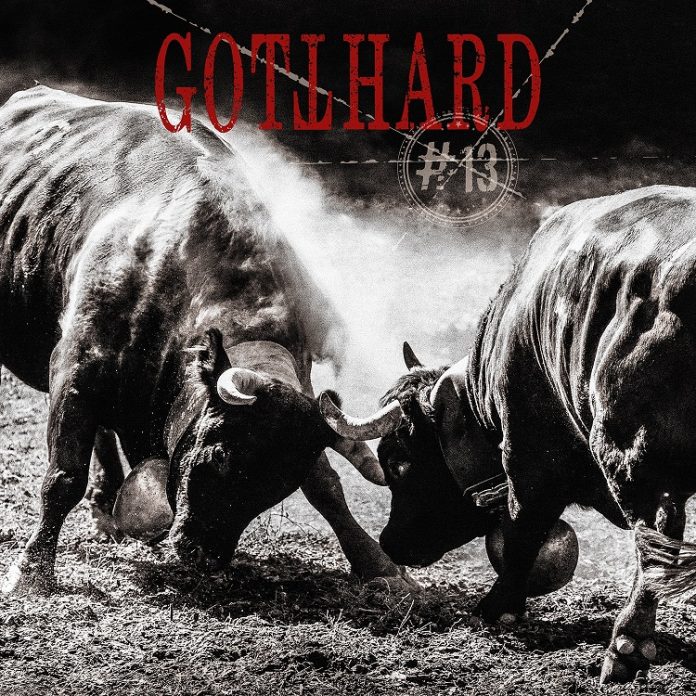 You have to say that when you read the reviews in magazines, the best ones were always the ones where the band got a kicking.

The one star ones. That was where the fun was. My favourite one ever was for a song “Welcome To Our World” and the review simply said: “small world, innit?”

But I never do them. I only ever do albums that I like. Frankly, I’ve always considered it a waste of time to do one that I don’t enjoy.

Usually though, there’s a deal breaker. Something that guarantees one goes from the “doing” to the “not a chance in hell” pile.

An Abba cover, say, that’d do it. Not a problem. Christ. The only band I hate more than Abba is Queen. The former because they sing twee nonsense, and the latter, well for the same reason, except you can add on it was that their Greatest Hits was the only album Dad would ever let us have on in the car on family holidays.

So you’d best believe that when I heard the opening to “SOS” on “#13” I came out in an Abba related rash pretty damn quickly.

The thing is, though, two-fold. A) The rest of Gotthard’s 13th record is so, so good. And b) they’ve even nailed the Abba song.

You shouldn’t really be surprised, either. For 28 years Leo Leoni, Freddy Scherer and Marc Lynn (these days completed by Nic Maeder (who handles the vocals after the tragic death of Steve Lee) have been doing this type of thing. You’d say they’d flown under the radar a bit, except in mainland Europe, the Swiss have merrily racked up number one records (16 times, thank you) and sold three million records.

We bought the debut record in 1992, it was classy, sassy and superior hard rock, and do not worry, all these years later, this current collection has it in abundance.

The opener “Bad News” will give you all you need to know. It’s magnificent and if you like hard rock then you can’t fail to love it. If you don’t like it, then Gotthard thank you for your interest, there’s no hard feelings, move along.

Right, the rest of us can get down, because the other 12 are just as good. “Every Time I Die” chugs on a huge bass groove from Lynn – just assume a fist pumping chorus is a given too – but what I’ve always loved about the band is they played with the formulaic ideas of others.

To that end, here’s “Missteira” with its African, tribal rhythm, or “10, 000 Faces” an arena rock anthem about arena rock – and you can almost feel their excitement at being stars. Still humble, still confident in what they do.

Everywhere you look there’s a little twist, a little turn, a little surprise, “Another Last Time” does blues as if Bon Jovi were doing Blues, and mention of Jovi is deliberate, because these are the sort of songs that JBJ should have his troops doing, rather than the MOR bilge they inflict on us these days.

Even the ballads here are ok. The organ opener to “Better Than Love” soon gives way to a radio in waiting, and “Marry You” is kind of twee, but its written with Eric Bazillian of The Hooters and he really does know how to knock out hit, while “I Can I’m Sorry”, which ends the record,  is a little bit 60s sounding, so its better than the normal power ballad. Think Cinderella, rather than Poison, as a ballpark.

For my tastes, though, the rockers are better. “Save The Date” or the superb and kinda dirty sounding “Man On A Mission” (“I am a man on a mission with a picture of you” sings Maeder and you don’t want to know what he’s doing with it, to be honest).

Nothing here is epic in length, but “No Time No Cry” sounds mighty, and it is yet another example of hard rock from the very top draw, there’s nothing lucky about “#13”, you might say, if you want an easy hook.

Nope, rather Gotthard have done it again. Except they haven’t, not really, because rarely have they sounded better and this is one of the best hard rock albums you’ll hear anywhere in 2020.