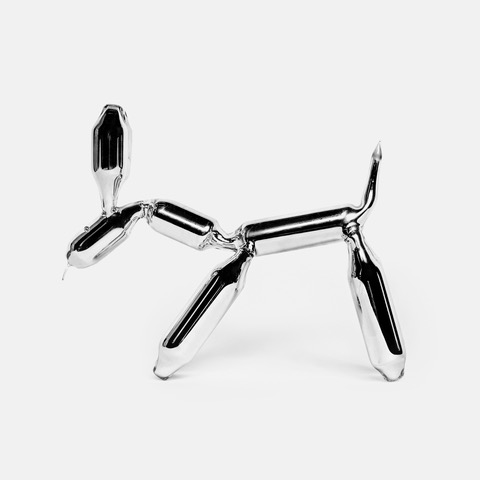 Stockport based Fuzzy Sun release their latest extended play `Since The Dog Died` this month which has been forged out of the recent enforced isolation. It gave the band the opportunity to reflect and build a new identity. The EP explores themes of depression, longing, disillusionment, hope, and even the philosophical.

This six-tracker opens with `Fake It` a song that the band have said “is about feeling rather disenchanted with society and putting on a brave face when in fact you feel the complete opposite, which is something we can all relate to. It was inspired by a dark time, with the hope of things getting better”. It`s quite anthemic with a beating drum heartbeat and some intricate guitar riffs. The chorus of “Fake that smile don’t let it out, and when the walls come down again, I know we’ve got it” will certainly have you singing along to it. There`s a more dream like feel to `Morning Light` which moves along at pace and has some enjoyable guitar riffs and solos on route. A piece written about feeling lost.

I read somewhere that `Koln` is the bands favourite track on this latest release and I can understand why. There`s snippets of spoken word and sounds of gulls squawking blended into the soundscape as it evolves and flourishes. It`s very different, quite experimental, and quite mesmerising. The band felt that `China Pearl` was the most aggressive track on the EP. It did seem to be quite forceful but I thought it was a quite joyful foot tapping, head shaking rock out.

`Time Out` had elements of electronica intermingled with an off kilter indie rock texture. It was delightfully alternative and inventive and the last third seemed to drift of almost into another dimension or time scape. This extended play closes out with `Moviestar` which is quite laid back and chilled. Another number that is a little diverse and seems to suck you in. The latter part of the song does briefly burst into life but returns back to it`s more spellbinding state to close out.

The enforced lockdown has become a period of reflection for a lot of bands, Fuzzy Sun included.

I read a recent interview where the guys have said that `Since The Dog Died` is the highlight of what they have produced as musicians so far and I have to admit I did as well.

Take a listen and decide for yourself