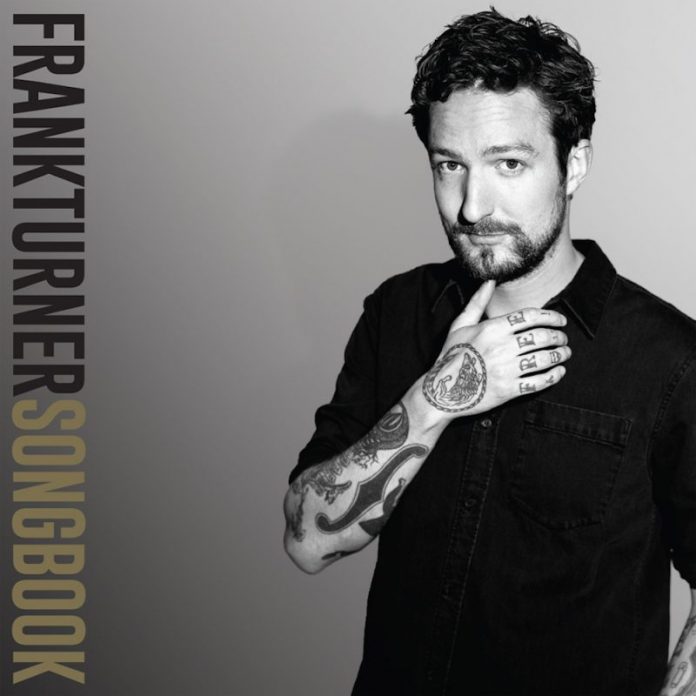 MV was watching Billy Bragg – probably the greatest singer songwriter these shores have ever had – the other week, and even for the Bard Of Barking he said something profound.

He was playing his classic The Saturday boy and got to the end bit and smiled: “I’ll just play the last 32 bars of this while you reconnect with whatever broken adolescent romance drew you to this song…..”

And in that one sentence he summed up everything that ever needs to be said about great songwriting. To be a singer/songwriter you need to do one thing. Connect with your audience. And anyone who has ever seen Frank Turner will know absolutely that the bond he has with his audience is like no other. It is no exaggeration to say there is near hysteria each time he takes to the stage.

In that spirit, it is worth MV being extremely personal for a minute. It was 2009 and we were due to go to a Gaslight Anthem gig in early Feb. My mother had died a couple of weeks before  (this was actually the first gig I had been to after her funeral) and it was only when checking out the latest album from the main support that night, that I found out that he had a song called “Long Live The Queen” about celebrating the life of someone you loved after they passed away.

And in that moment, Frank and me had connected.

That song is here, one of the 18 from throughout his career, one new one and a bonus disc of new versions of old material, and yeah, listening to it now brings back the memories. It is supposed to.

Turner has a knack that few do – the aforementioned Bragg is another – to write as many relationship songs as he does songs about the world. His method is a little different. He is political, but it is more about personal empowerment (there is a b-side called “Thatcher Fucked The Kids” which unfortunately isn’t included here) and getting rid of the fake. There is a line on “Four Simple Words”, which opens this, that says “is there anyone else sick of the music turned out by lacklustre scenesters from Shoreditch?” and that is as classic a Turner-ism as you’ll find.

His message is one of inclusion. “Who’d of thought,” he offers, on “I Still Believe”, “that something as simple as rock n roll could save us all?” and he has a point. Moreover, of the modern generation he’s the best at it.

“Recovery” has the same stark feel of The Hold Steady, “The Road” tells the tale of a man who is striving on the road. Turner’s work ethic is incredible. He is the hardest working overnight sensation there is,  but he’s also a wonderfully diverse artist.

“Glorious You” for example has a blue collar vibe while the pulsing “Plain Sailing Weather” will strike a chord with those of us who can fuck up everything too, “Mittens” is a Celtic tinged pop song, and as folky as “Wessex Boy” is, it is juxtaposed by the massive rock hook of “If I Ever Stray” and “Get Better” is a nod to his punk roots.

The one new song here, “There She Is” perhaps indicates a turning point. It pulses a little like Tom Petty and is a gorgeous love song at its most pure.

The reworked versions on disc two won’t change anyone’s life, but are fun for the completists and do shine a new light on some old favourites.

To be honest, though, newbies need not to listen to these songs at all. They need to get to a Frank Turner gig. It’s like nothing else.

On “Photosynthesis” which he’s played every time we’ve seen him, he connects with himself it seems. “No one’s yet explained to me/exactly what’s so great/about slaving 50 years away on something that you hate/ meekly shuffling down the road of mediocrity/ well if that’s your road then take it/but its not the road for me.”

That’s why he’s done this for ten year.s Tales like mine for “Long Live The Queen” and whichever one means something to you, are why he’s so good. He’s Frank Turner, and this is his songbook. But it belongs to all of us too.