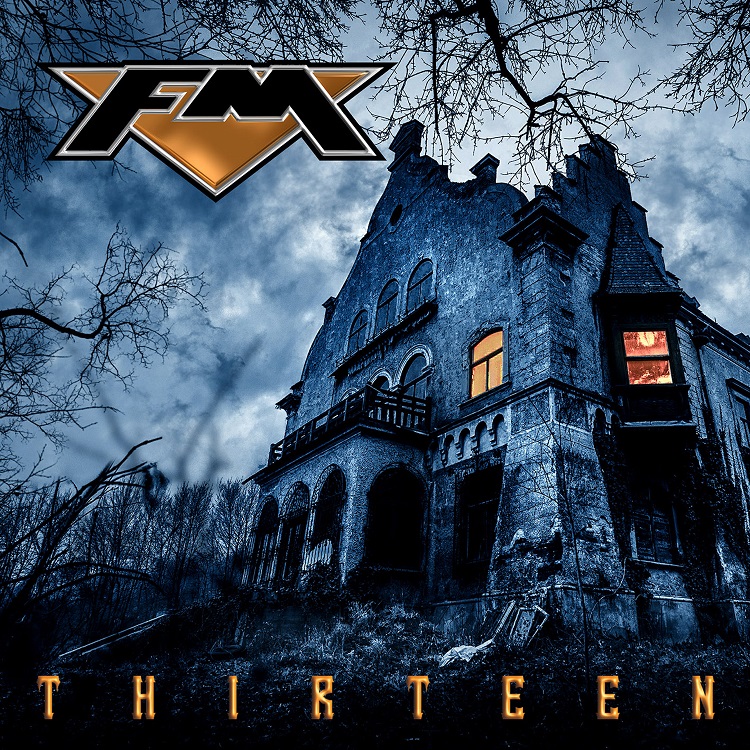 It’s funny that literally just before I sat down to write this review, I noticed a couple of “Twitter mates” – that is to say in typical modern style we’ve never met each other but converse by social media more than I do with actual family – discussing Love/Hate. The LA band were the first I ever saw live (when they opened for Skid Row and LA Guns in 1991) but that accolade should have gone to FM.

They opened for Bon Jovi a couple of times and me and MV’s Don really wanted to go to the Birmingham show. Plans were thwarted by my late mother, who didn’t take kindly to the idea that her disabled son (either 12 or 13 at the time) would be going to a gig with 12,000 others on a school night.

I am not sure I ever forgave her for that, or indeed for robbing me of going to Wembley in 1991 to watch my team in a cup final, but I am over it now, I think. Maybe.

The point of this edition of All Our Yesterdays is to firstly use my reviews as catharsis, like always, but also to underline for any late comers just how good FM have been and for how long. Look there’s no big reveal here, no big bombshell, “Thirteen” (it’s their 13th record and FM don’t do razzmatazz) is simply a damn good record, from a band that is the best melodic rock outfit in the world.

If you like FM you will love this. If you don’t then that’s cool, FM aren’t bothered anyway, frankly.

Their fifth album in 12 years since their naughties comeback became serious (and me and Don did get to see them open for Thin Lizzy) starts in strident fashion. “Shaking The Tree” is a plea for us to “make our voices heard”, because “the revolution’s coming”. It’s not. Capitalism exists to make sure we know our place, after all, but good God, if it does, then I want Steve Overland to sing the new anthem.

The best voice in rock (I’ll except no argument otherwise) is in stunning form here, even by his standards, and the fella knows how to write FM songs too. “Waiting On Love” is perhaps the most FM thing of all time, like you know exactly what it’s going to do, but try repelling it. You can’t. No one could.

“Talk Is Cheap” basically plugs itself into the same vein. Jim Kirkpatrick is one of the finest guitarists there is, and there’s a chemistry with this band that few can match. “Turn This Car Around” gets “the intro sound like Springsteen” bonus points, as Jem Davies is at the forefront, and there’s a blues lick on “Love Is War”, but here’s the thing: whatever subtleties this has, it could only be FM.

So it is there’s organ drenched opening to “Long Road Home” – a beautiful slow one about the loneliness of the road, one of the best on the record –  and a piano thing that recalls the looseness of The Faces, but its still got Overland, and as long as his heart beats it’ll do so with a proper melody.

“Be Lucky”  chugs along, Merv Goldsworthy’s bass in the spotlight, and if it was any more 1980s, Thatcher would be snatching school playing fields, “Every Man Needs A Woman” does that thing one on an FM collection always does and starts off with a proper hard rock riff, and “Just Got Started” is ready made for live performance, if it makes the set there won’t be a fist not in the air.

But you know what? Whatever this band does, it has a class. “Fight Fire With Fire” is another from the identikit school of FM, but it’s a beauty, and although they often end their albums with a ballad, not this time. “Be True To Yourself” reminds you of the revolution in the air, and “rings the mission bell”.

In a way perhaps, that brings us back where we started. In another, we never really left. I always feel the same when I watch FM support a big band: it should be you. Hell, I even subjected myself to watching Foreigner once so I could see my boys. That’s devotion.

At this point though, as my dad always says, “we are where we are” and that’ll have do to. As “Thirteen” finishes though, just be glad FM exist at all. They are the best in their field. This 54 minutes and 46 seconds of unblemished goodness underlines it, yet again.