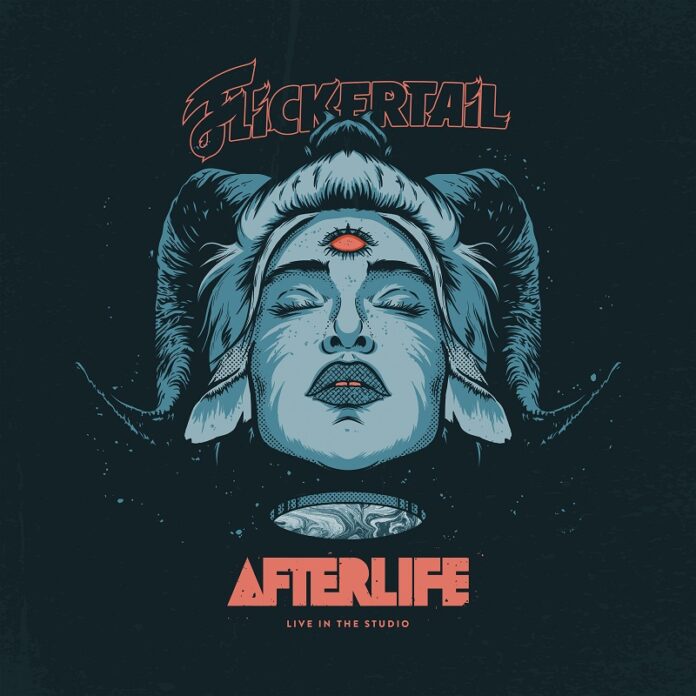 Take an Aussie rock band who sounds more British. Stick them in the studio and let them loose. That’s basically the end of it when it comes to this EP, and more presciently, it’s probably the end for the band. And that’s a tremendous shame, because as they proved on “Hurry Up And Wait” (their 2018 record) the four piece were special.

This is better than that and proves that you never know what you got until its gone, I suppose, but whatever. Instead of debating where it went wrong, celebrate this 20 minutes of it being so right.

They were never your conventional Aussie rockers, but they were a hell of a classic rock band. “Evidence Of Life” couldn’t sound more like Thin Lizzy if it tried, and its ode to misspent youth includes the words “I want sleep deprivation, I want to stain my reputation”. It is essentially what rock n roll should always be.

Now, this is where cliché dictates that I write “so are the rest of them” but whilst there’s an element of truth to that it’s not quite the case. The rest is a band just trying things. Not least “Heroes”. I am not the biggest Bowie fan, but this version, on which it sounds like The Stones are tucking in and Marcus Fraser beats is kit like he found it cheating on him, takes it to different places.

“Anything You Like” starts like Its trying to impress Scott Gorham, but this is not a facsimile, This song, all these songs, are not ready to do what you think they will and that’s to their credit.

Liam Whelan (who has the perfect voice for this and is apparently finalising a new project) and Johnny Goldrick are a real team on the guitar, and Whelan writes some incredible lyrics. The best, probably, are the ones on the brilliant “Small Town BBC Murder Mysteries”. A stunning song that takes in classic rock, has a little stop off at Stereophonics, does some small town frustration, and then rips a solo out Slash would be proud of.

The last one “Don’t Let Me Let You Down” is just as much fun, chunky bass and a melody that MV faves The Virginmarys would be proud of, and the thought that “I could be your misdemeanour but I’ll never be Mr Right.” And that is what you want from rock stars, right?

If this is the end – and it looks like it is – then what a way to go! This is the sort of resignation speech we can all get behind. And an “Afterlife” to believe in.