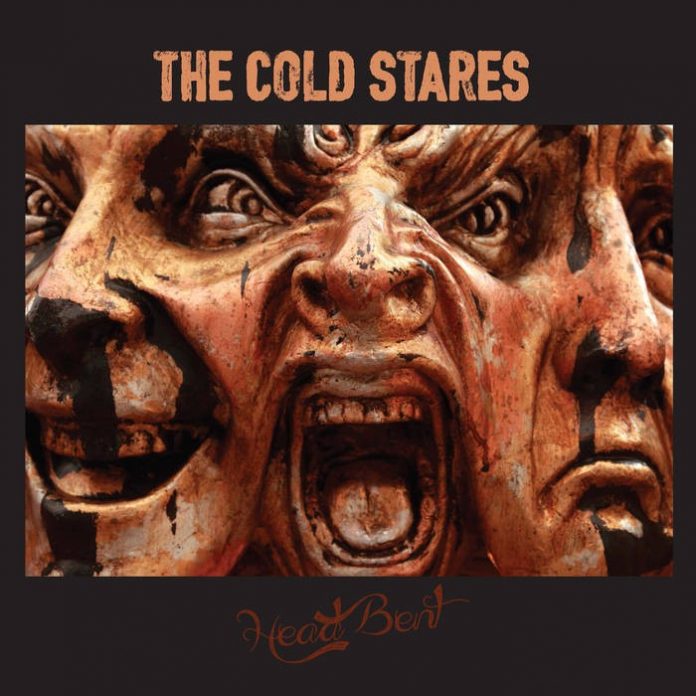 The Cold Stares become the latest band to join the excellent Smallstone Records impressive roster. This guitar/drums 2 piece, formed in 2008, they have released numerous self-promoted singles, EP’s and albums in the intervening years before signing up with Smallstone for this one.

Eyes are probably rolling at the thought of another guitar/drums rock due with The Black Keys and Royal Blood immediately in everyone’s thoughts and it has to be said that there are bits of both bands in their sound, as well as other influences from The Black Crowes in the past to Rival Sons in the here and now. However they have their own big blues rock sound to match those great bands, with material that moves from traditional folk americana to full on southern rock. The added bonus to this rock sound is that throughout their career, The Cold Stares have always had great material. The majority of the songs are self-penned but they have added a few choice covers over the years. This collection is as strong as anything from their back catalogue and should go down well.

Head Bent opens with the country blues picking of ‘John’ which soon launches into a full rock number which will no doubt be great when played live. The title track is up next and it’s a great track – sort of a hybrid between the MC5 and The White Stripes. It’s a blues based song with hints of Detroit’s finest. ‘Neighbor Blues’ is pretty similar to Head Bent in feel and this leads to ‘God & Country’. A prime slice of southern style boogie with a strong chorus, this is a great song. ‘Stuck In A Rut’ and ‘Price To Pay’ are rock songs pure and simple, the latter proving a fine test for any speakers. ‘Caught In The Weather’ is the kind of blues funk number that the late, great Jeff Healey made his own before things take a breather with ‘Ball & Twine’. This is a brilliant song which made me think immediately of Gov’t Mule, such is the chorus and riff combination. ‘Kings’ and ‘One Way Outta Here’ complete the electric songs on the album before closing song ‘Break My Fall’, which ends the album as it starts with traditional sounding acoustic blues.

I have to say that I was already a fan of The Cold Stares before this album, as I have all of their previous releases. For anyone hearing them for the first time, this is a good place to start. It will appeal to blues and rock fans alike and should even go down well with those enjoying the current resurgence of southern rock here in the UK. Ultimately success over here will probably depend on some live shows but they are supposed to be terrific on stage, so let’s keep our fingers crossed. In the meantime check out the album, you won’t be disappointed.