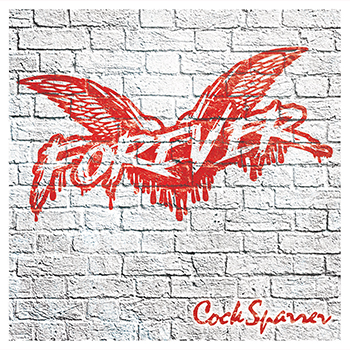 Hard to believe these guys have been doing this since I bought my first T-Rex single in 1972. With that many years together no wonder they have songs about real friendship, helping each other through tough times and stories of how people and times have changed, many clearly written from personal experience not merely observation.

This seems a very reflective album. Each track has it’s own story to tell but the album feels as one. They do what they are good at and their spirit is stronger than ever even after all these years.

One thing often overlooked with bands such as these is that their songs are well crafted and they can play, throwing in excellent guitar solos, bass riffs and pounding drum beats beneath every battle cry.

The album has some similar themes, one of which is standing together against adversity, such as  “One by One” and “Every Step of the Way”, songs to raise your fist to and sing along.  It is  no surprise that this album also has some political commentary in songs such as  “Believe” like a call to arms they want you to join their fight. The song is full of lyrics questioning the way things are today.

The last track ‘Us against the world’ sums up the feeling of the album and how they will stand up for each other no matter what and I think they mean it.