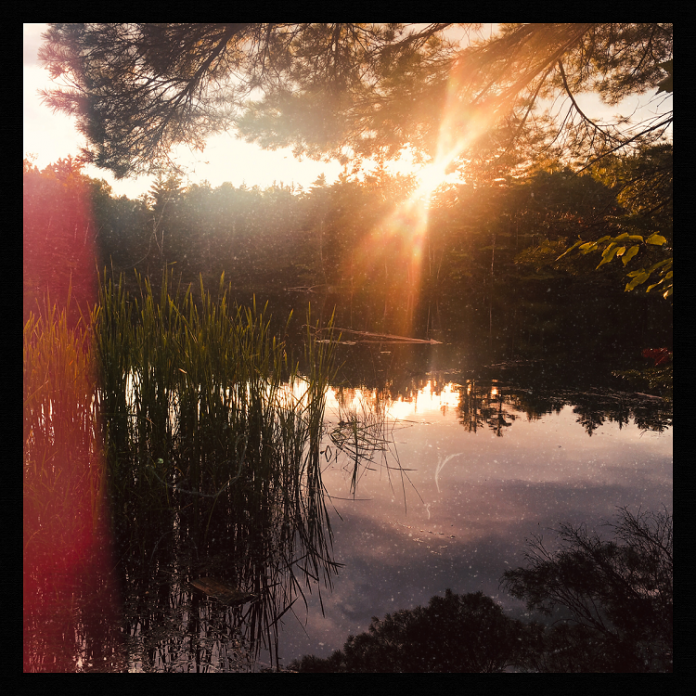 Back in 2018, an album called “Nostalgia Is Killing Us” arrived in the MV inbox. Chris Cranick – the man behind it – was and is a Michigan music lifer, better known for his work in Overdrive Orchestra.

“…..Killing Us” though, was important. It was fabulous. I said, on these pages “The soundtrack to your next sleepless night is right here.” It was my 300th review of that year. I re-read it this morning before writing this, and like I’ve always said, if you don’t just love music, but live it, then you don’t need diaries. The soundtrack to your life in those songs, and your diaries – in my case – are in the reviews.

He makes it obvious, with “Take A Load Off”, just about the most cheerful tune this side of “Don’t Worry Be Happy”. It’s acoustic strum is either the sound of summer or the sound of a blissed out fella in a hammock. Take your pick.

And if that’s not quite the vibe you expected, then there’s an Easy Listening flavour to “Black Tea” and if personally, I prefer a bit more darkness in the sound, that’s clearly not what “A Light Within The Dark” is aiming for.

“Sleep Talking” with its quirky guitar distortion is one of the highlights. Almost as if he’s trying to stir himself into action, but would “rather lie with you and just avoid the fight” and nothing, perhaps better underlines the serenity on offer – although the piercing lead guitar comes as welcome.

“Light In Your Eyes” is much more what was expected, acoustic, singer songwriter fayre, laying all kinds of things bare, with Cranick’s falsetto really hitting home.  There’s a kind of indie pop energy to “Chasing The Sunset” the drums are the only thing CC doesn’t play on the album, but they are to the fore, along with harmonies and the hook line “I am the king of the dipshits.” Those who remember Alex Young with any fondness from the late 90s (which I accept is just me, probably( need to gravitate straight here.

“Firebug” – as Cranick is adept at doing – changes gear and its Americana tones are impressive and claustrophobic, but done on their own terms, with the closing “West Coast Dreams” perhaps showcasing the ambition of the album best of all. Widescreen, kind of floating, yet somehow unsettling.

Overall, though, “A Light Within The Dark” is an oasis of calm and serenity in a world that is anything but. Classy, and the type of work that needs investment in to get its full picture.