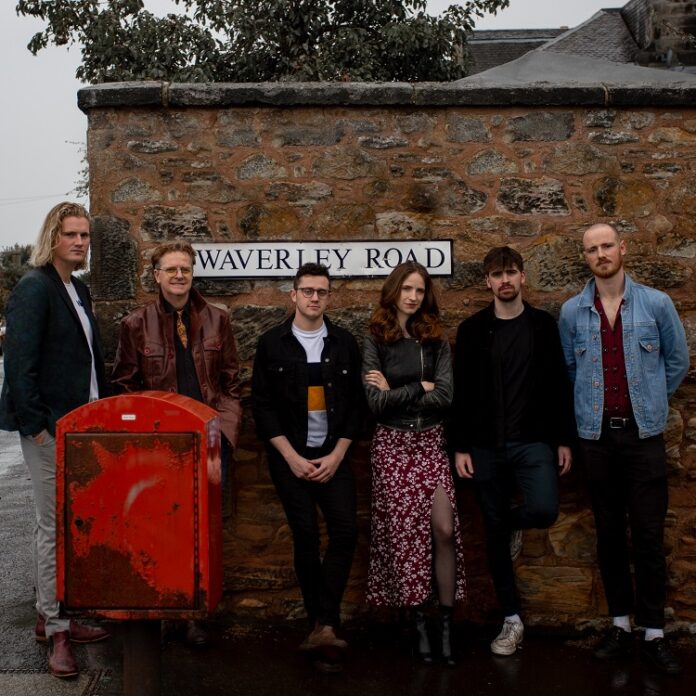 This extended play opens with `Call My Name` with its introductory guitar riff, tinkling piano keys and thumping drums as the vocals join in on this quite infectious slice of eighties pop rock. It`s expansive feel really reminded me of bands such as Deacon Blue and Del Amitri. I must admit I don`t really listen to popular music these days but I feel that if I turned the radio on I wouldn`t be too surprised to hear an irresistible track such as this blasting out. There`s much more intensity to `Vice` where the vocals have an almost anxious texture about them at times. It`s a potent and powerful listen with some delightful guitar riffs and a constant drum beat leading us through this cautionary tale.

`Darker Times` opens with a vocal that sounds like it`s shared through a kind of vocoder or similar voice codec or other distorter before blossoming into a quite anthemic offering. It becomes almost mesmeric and reflective as it evolves. We have an emotionally reflective ballad with `Man Of Steel` which expands in pace as it progresses allowing the musical accompaniment to take full reign before the vocals return to close out this contemplative composition.

`Valentine` is the lead single on this release and it`s a pulsating quite dynamic piece of pop / rock that will have you tapping your foot along to this rousing submission. An uplifting track to see us out.

‘11 Waverley Road’ was named after the place where this release was written and it`s an enjoyable listen with some energetic vocals, catchy riffs and a musical backdrop conceived by some seasoned musicians. I have to admit that I don`t listen to as much rock as I used to but have to say that I was thoroughly engrossed and entertained by what was offered here on this introduction for me to Chameleon Lady. They`re a band I’ll certainly be looking to see how they progress and flourish.