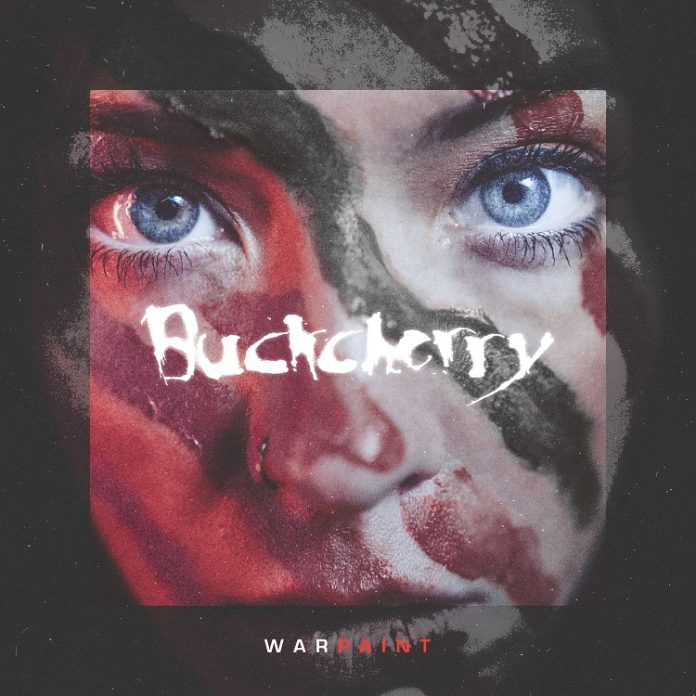 Twenty years. That’s two decades for clarity. Time flies. But nevertheless, that’s how long it is since the first Buckcherry album.

It was a big deal at the time. Not being into Nu Metal particularly, not liking pop punk much, and never really understanding grunge made for a tricky time for us.

We could always find stuff, whether it was in the pages of NME or Uncut as much as Kerrang didn’t really matter, but we were longing for rock stars to come from the Sunset Strip and be as dangerous as Guns N Roses were the decade before.

These were the boys. They had the ludicrous name, they had the even more ridiculous song about being on a plane with cocaine, but Buckcherry’s first album, it filled a void that needed filling.

There’s been some up’s and downs since and “Crazy Bitch” made them mainstream, but when it all is said and done doesn’t it all come down to this? “I want to have fun, blowing out your eardrums, keep it rocking state to state. Whoo.” (and the whoo is important – given that it is a signifier here of sheer happiness).

Those words are in the second verse of the title track to “Warpaint” and you can distil the whole of Buckcherry’s career, the whole of this record, whatever, down to those sentiments.

I saw them on their recent UK tour and that, basically, is what they did.

Josh Todd – the only member of the band still here after 20 years  -has teamed up again with Stevie D (his oppo since the band reformed in the mid-2000s and they’ve delivered exactly what you want from the band in truth.

Three and a half minute radio friendly things, with filthy guitar and just a hint of something your mother wouldn’t like (unless your mother is far cooler than most…..)

Don’t bore us get to the chorus is the only maxim here. “Right Now” (key line: “I do it for the love and I do it for the money”) slams, “Radio Song” is aptly named, but it does things in a more sentimental way – and its got huge hit written all over it.

“The Vacuum” is heavier and the groove is big, but it doesn’t mess with the formula, why should it? It ain’t broke and it don’t need fixing. “Bent” – the first taster from the record – races around like a hyperactive child on a 2-day Skittles binge, but “Back Down” juxtaposes that by a lyrical honesty that Todd always seems to inject into things. “Some of us,” he sings, “are victims of our minds over and over again….” And that really – just as much as the desire for fun – is Buckcherry, right there.

“The Alarm” only has trouble on its mind and that’s just fine, while “No Regrets” is probably the most punk they’ve ever done in their two decades with us.

“The Hunger” is from another place altogether, southern rock, almost. Black Stone Cherry would be looking enviously on, that’s for sure. “Closer” on the other hand, is steadfast that it isn’t going to be introspective and “The Devil’s In The Details” is certain that this ride is only getting started. But then as Kid Rock observed once, it ain’t bragging motherfucker if you can back it up. And that applies to Buckcherry too.

All of which leaves just one more track. And whilst “Head Like A Hole” might seem an odd choice to cover, and a strange pick as track three here – and an even odder thing to start the aforementioned recent gig with – you can’t deny it works. And it works because it sounds like Buckcherry.

That, after all, is all “Warpaint” is. The sound of a band doing what it was supposed to, what it wants to, and crucially, what it is very good at.