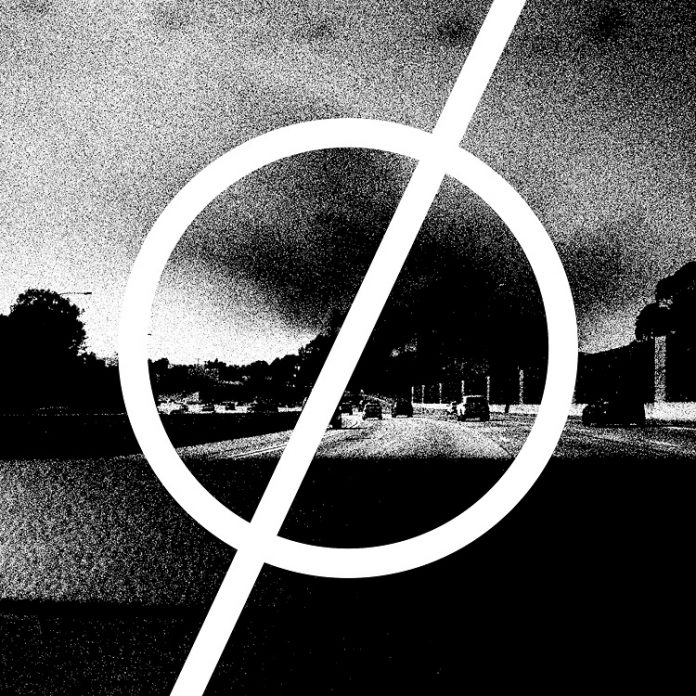 Blood Red Shoes are an English alternative rock duo from Brighton consisting of Laura-Mary Carter (vocals / guitar) and Steven Ansell (vocals / drums). They have released five full-length albums up to now and have a new six track EP `Ø` out this month. The band explained the unusual title of this extended play “We called it Ø because it’s the symbol on audio equipment to invert the signal. The flip switch. When you push the Ø button, positive becomes negative and negative becomes positive. Which is also very, very….us.”

This extended play opens with `Water` which although an instrumental running at just under two minutes felt almost cinematic. Blistering guitars and pounding drums lead us into `Misery Loves Company` a number that seems to be about a friendship that has obviously run its course as one of the parties is lacking in ambition and just wants to wallow in self-pity. Laura-Mary`s vocals are a joy and have that real iron fist in a velvet glove texture.

The band have shared that `A Little Love` was inspired by a thought process commonly adopted by serial killers, that their victims are infatuated with them. “Like the rest of the planet, we are hooked on murder podcasts and Netflix docs about serial killers and psychopaths, and love thinking about mindset of the entitled stalker who is convinced a person loves and needs them, when that person doesn’t even know who they are,” they said. It begins with a fuzzy grungy guitar riff and vocals that sound quite remote but it then tales a quite melodic turn with the duo trading come sharing vocals with what sounds like a tambourine being shook in the background. It twists and turns as it progresses and leaves you with that feeling of wanting more. I felt `Closer` was a sort of one sided kinda love song. Steven`s vocals are wonderfully unnerving as he pleads to get closer to the object of his affections. The pounding drum and understated guitar chords throughout add so much unsettling ambience to this quite disturbing number.

`XØXØ` almost seems like the flip side of the coin to `Closer` with a tale of somebody on the receiving end of manipulative attention and finally deciding to fight back. Again, Steven leads the vocals, and they move from almost being whispered to a delightful delicate balance of vulnerability. Although musically there`s a darkness, it has a slight reggae tinge and some dramatic guitar riffs. We close out with `On The Hook` and it`s a real rock out with lyrics almost spat out as we journey through this brooding, thumping offering which seems to have a number of narrative interpretations. A visit from Death possibly?, decide for yourself.

`Ø` is a cracker and showcases the various sounds and styles this duo are capable of. They both have an excellent individual vocal range and seem to enjoy that perfect balance when playing off each other or harmonising together. It`s quite hard to accept that a couple of people could make such a loud and expansive sound.