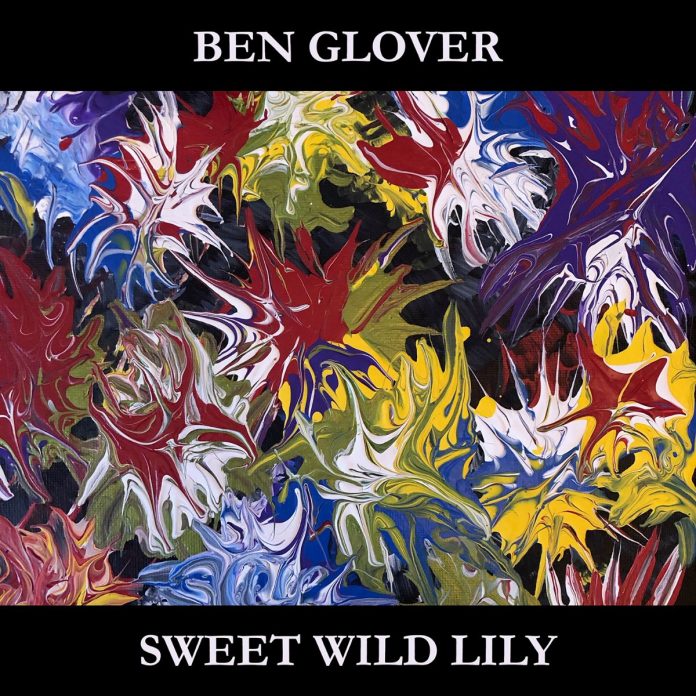 You can only admire someone who has great songs they don’t release because they just can’t find a vehicle for them. Good grief, most of the bands who get sent to MV for review would be grateful for a good song in the first place, frankly.

Springsteen does it. Not just with “Tracks”, but there was three on “Letter To You” that have finally seen the light of day (pun intended), Drive By Truckers on “The New OK” record, most of them were dusted off from other projects.

Step forward Ben Glover to my “so talented you’d hate them, if they weren’t so good” group, because “Sweet Wild Lily” is the same deal. He wasn’t going to make an album this year, but you know what plans and this year have in common, so he revisited some of his old songs.

The result is these four. And it is absolutely stunning.

There’s something gorgeous about the title track. Warm, welcoming, evocative and poetic. His whispered, rugged delivery is perfect.

An Irishman now living in America, Glover walks those two worlds, and the clashing styles are mirrored in his collaborative approach. The beautiful, yet harrowing “Arguing With Ghosts” – an exploration of grief done with real skill – was written with Gretchen Peters, but it is the vocals of Kim Richey that truly shine here.

“Broke Down” (another collaboration with Peters written way back in 2013) is a little more urgent. The banjo is from the dirt roads, but there’s just a touch of The Wallflowers in its guitar work.

It ends with the gentle “Fireflies Dancing”. Fragile, seemingly ready to crash at a moments notice, it is a plea for calm in a wicked world. “Sister, brother, just for now, lay our troubles down” he sings and it seems to sum up the whole EP, a 15 minute escape into a calmer world.

Remember these are songs that were just lying around and then consider this: The simple fact that “Sweet Wild Lily” is one of the finest Americana releases of the year.