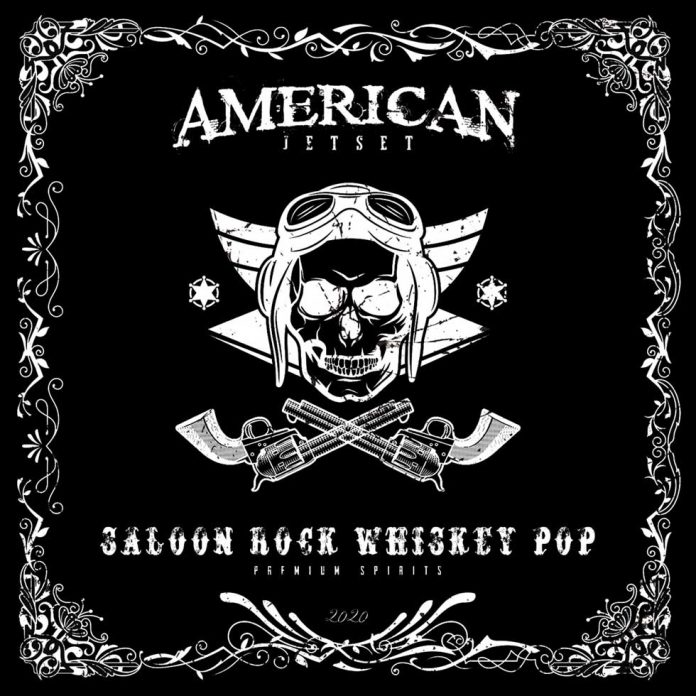 Last Christmas, LA Guns – the real one, the one with Tracii and Phil in – released a Christmas EP. It was actually way better than it should have been, in fairness.

The first song had William Shatner on, and he was telling the boys what set they should play.  “’Sex Action’ is a must” he says. “That’s a fantastic song, hey, how do you feel about “Over The Edge”….”

It’s a joke – I assume – but it hides a couple of deeper truths. Those bands, however good their recent output is (and Guns’ is better than most) they are hamstrung by their past. The fact that fans want to be reminded of times that might never have existed other than in your rose tinted memories. Hindsight, as Dave Mustaine observed once, is always twenty twenty after all.

This has been exacerbated over the years by their not being many decent “new” bands that sounded like they could’ve played The Rainbow on Sunset Strip – note not The Cathouse, that was a different vibe, I could argue this with anyone. Buckcherry?  In places, Biters? The best, but hated each other. Man, they were good though. The Struts? They rule but they aren’t sleaze.

On the basis of “Saloon Rock Whiskey Pop” I am putting American Jetset forward, as the new hopes though. Seven songs, one the intro, and barely 20 minutes, but this is good at being bad.

It’s produced by Scott Spelbring who’s worked with Kix, and a glance at the bands website says their upcoming (pre-covid obviously) shows were going to be with Junkeyard and Great White. Those of a certain age and taste will nod sagely.

They’ll do a bit more when “Walking Contradiction” starts up, the dirty bass, the fact it rolls along like prime “Cocked And Loaded” era Guns (see there was a point to using them at the start…..) and this line: “no baby, I am the type of boy that always gets away, I am gone” right there. That’s sleaze. And Ian Kaine MacGregor does the line perfectly.

He’s ably joined by Lance Reeder who understands why the lead should sound in this sort of music. He nails it. Plus, American Jetset only do catchy. “Gold And Nines” proves that. It’ll drive you crazy about the third time you hear it.

Where they score big, though, is the fact that they don’t stick to the formula and thus “….Pop” isn’t anything like formulaic. “One More Time Around” does things that “Flesh And Blood” type Poison used to, while “Getaway Car” is southern tinged radio rock. It sounds like a load of bands I had in 1989, but that doesn’t stop it being superb here.

“1000 Ghosts” is a little harder edged, and a touch more modern, but it is a mark of the class on show here that it never sounds forced.

“Never Be Goodbye” (and yes I thought Bon Jovi too, don’t worry) is actually more like “Every Rose Has It’s Thorn” as it goes, and the way it builds at the end, shines a spotlight to the fact that this is a band that has an eye on the arenas. They might get there, they might not, but why shouldn’t you dream.

To be honest, they’d probably be just as happy knowing there’s a girl on the left of them, a girl on the right, and knowing damn well, they’d slept with both last night. And if you know where that comes from, I swear you’ve just found your favourite new band.