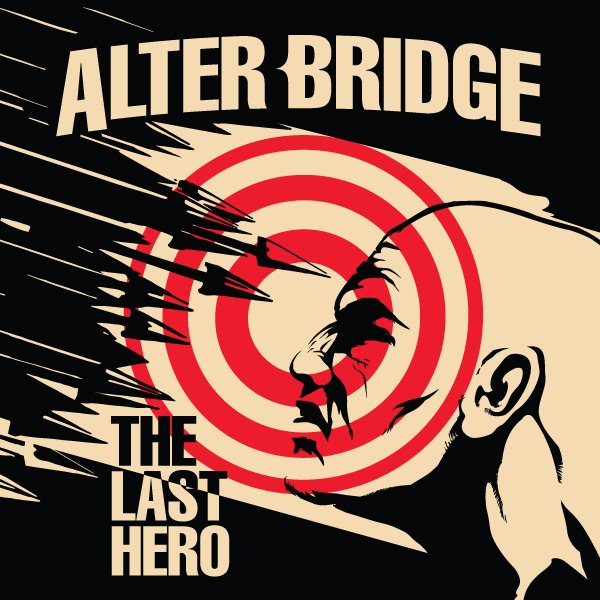 Everything about Alter Bridge screams: “if less is more, then just think how much more, more could be”. Never knowingly releasing anything that wasn’t massive – both in sound and record sales – they are every inch the standard bearers for Arena Rock.

To some that phrase is something to be ashamed of. MV has never subscribed to that view, believing that no rock band should be chastised for writing songs that connect with people in their thousands, sometimes millions. Maybe it comes from getting into rock music in 1986 because Tommy used to work on the docks, who knows? But arena rock is just fine.

But even if “understated” and “stripped back” are not words you could ever associate with AB, then the opener here “Show Me A Leader” still comes as a shock. A riff so grandiose it feels like an overture on a Dream Theater record, and drums so muscular they could bench press anything they choose all happen before Myles Kennedy has opened his mouth. When he does, he’s at the chorus within 45 seconds. Nothing more and nothing less than a masterclass in how shit gets done, this is Mark Tremonti and the boys merrily sticking their flag in their ground and brother, they ain’t giving it up without a fight.

“The Writing On The Wall” is more of the same and then some. “The Other Side” is a song about martyrdom that almost suggests that the Alter Bridge chaps quite fancy tackling this here terrorism problem themselves, and “My Champion” even has a Bon Jovi hook and will sell by the bucketload.

There is, quite simply nothing wrong here. Myles Kennedy has the best voice in rock n roll – this is like saying Sam Allardyce was a bit silly so obvious a statement is it – and he duly proves such a thing in “Poison In Your Veins” and indeed, if there is a criticism of “…Hero” then it’s one that can be levelled at the last album Kennedy was on too.

A couple of years ago in his “other” job as frontman to Slash, he and the Conspirators released the near album of the year “World On Fire”. The same reasons that wasn’t the best record of 2014 are why this won’t be in 2016 either. Namely, as fabulous as it is, it’s almost a little too bombastic and possibly slightly too long.

Not that is a bother to “Cradle To The Grave” which is the power ballad to end all power ballads, the enormous “This Side Of Fate” or the sentimental “You Will Be Remembered”, the trio of tunes here that you just know will be the ones that the public at large will connect with, while “Crows On A Wire” is back to the enormous and is superb.

Mark Tremonti excels himself throughout the record, but even he seems to enjoy the dark “Island Of Fools”, while the title track – which ends things here, is the longest song on offer and perhaps the one where they stretch themselves most.

Alter Bridge don’t make bad records. Never have, never will, but even by their standards “The Last Hero” is a belter, polished yes, totally unashamed and a exactly what was needed.

Previous article
Hammer On Ahead
Next article
Common Sense