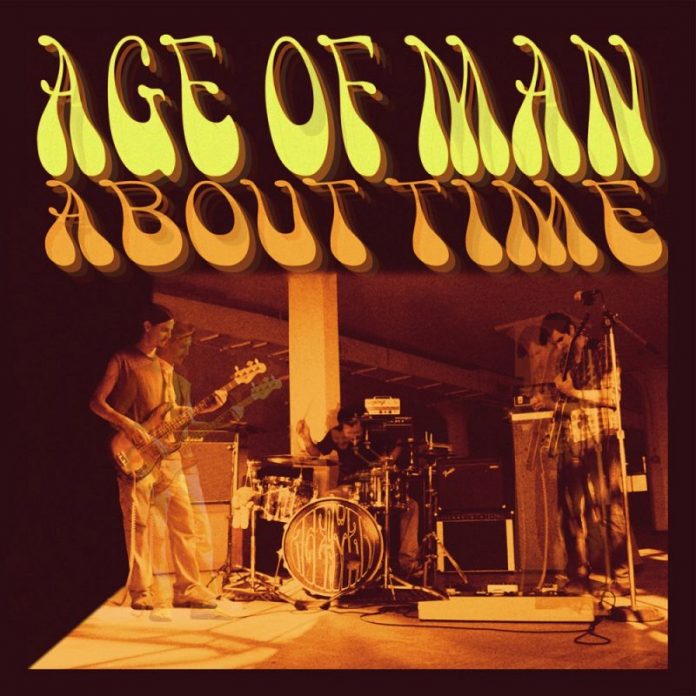 Southern rock, but not as you know it

“I’m so damn ugly, girl you’re so damn fine/ I don’t know what you see in me, girl you must be blind”

That’s the key line on “Blind” which makes up track two of this 11 song affair from Little Rock, Arkansas’ Age Of Man.

A kind of grab bag collection, it features six songs from their debut EP (all have been remastered) and four brand new ones and if it comes at things from a bluesy, southern rock perspective (think Gov’t Mule jamming with Kenny Wayne Shepherd and you are in the right type of ballpark) then that line we used at the start might prove that it is coming at things from a slightly different perspective.

Part of that is the dark lyrical content, of course, but it is more than that, it also comes from the fact that singer Matt Benson – who also supplies the guitars here – has echoes of Ryan Adams at his most lugubrious back in his Whiskeytown days.

It makes for interesting and compelling music, and “You Sea” lilts along on the back of his laid-back style, while “I Found You” ushers itself in on the back of a glorious fuzzy guitar solo and then puts us right back in the private hell. “My life is complicated/my life is overrated” offers Benson, and it’s this approach of laying the most personal of lyrics down that sets Age Of Man apart from just about anyone else we’ve heard playing this sort of music – and let’s be honest you can go out of your door these days and find someone playing blues rock.

“Watchyado” is a mid-paced thing, that you sense wants to cut loose, and whilst you wish the album as a whole would let itself go a little more on occasion, you also have the sense that this is not that type of record.

It does put its head down and rock a couple of times. Notably on “Been Stuck Blues” and “Sun And Rain” which does provide some much needed changes of pace, and the organ flourishes on “Better Half” give that a real depth and make it a real highlight.

“Needles In Hay” has an understated Delta Blues feel, while the closing “Look Like That” rather sums up the ethos of the record. A classy little slice of blues, it yet again makes clear that whoever the girl is that broke Benson’s heart, she did a good job: “when you look like that” he says in the chorus, “you can do what you want.”

We’ve all been there, Matt – and if you think that everyone listening to this isn’t picturing the boy/girl that got away, you’re wrong – and we’re with ya brother (just not going to mention M’s in case she read this……). It even ends on a bleak note: “when you look like that,” suggests the last line of the record “you ain’t coming back.”

So help cheer him up this Christmas, buy a copy of this – it’s great, and you can even give it as present to the woman of your dreams.