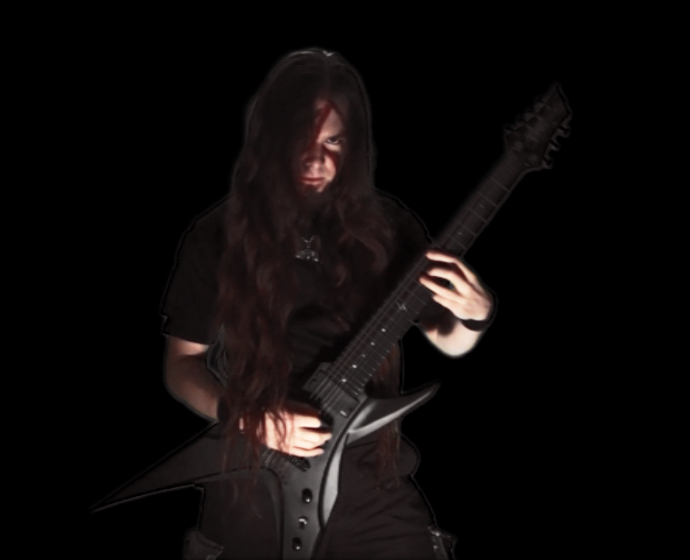 Industrial remix of a black metal album? If you like

Black/Death metal band VISIONS OF THE NIGHT (Toronto, Canada) started as a one man studio project in 1999 and has since evolved into a frenetic live act with session musicians.

4 cds (3 full lengths+ 1 ep) have been released, the last one entitled ‘Guerrillas within their Midst’, features Todd Hansen (KING PARROT/THE BERZERKER) on drums, a guest appearance from Rob Urbinati of the legendary thrash metal band SACRIFICE (Canada) and was recorded by Matt Connell ex-EXHUMED, ex-FUCK THE FACTS. A bizarre industrial remix of the album with guns and explosions acting as drums and partially synthesized guitars entering the mix entitled ‘Industrial Military Complex’ will be released November 14, 2015 exclusively on their Battles in the Far East tour dates, followed by a regular release on Jan. 2, 2016. 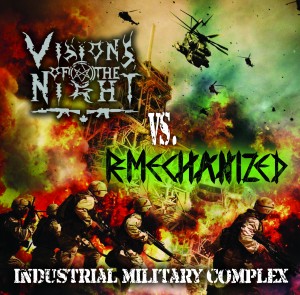