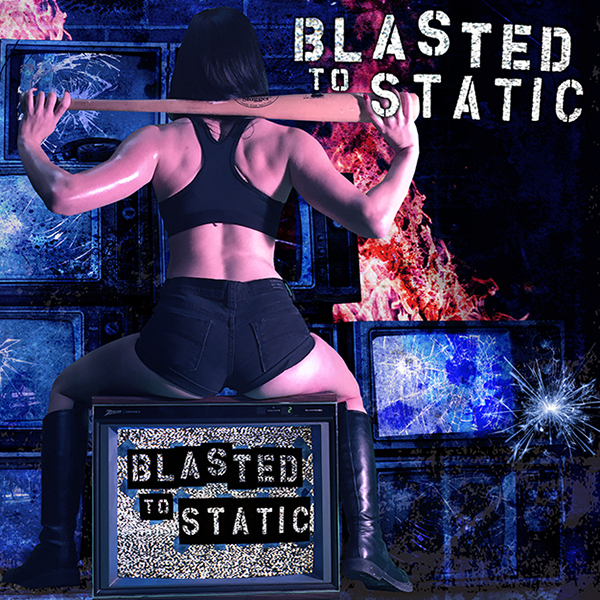 Ex Racer X Man is back

The song is the lead off track from their upcoming self titled high energy debut album to be released on May 27, 2016 via Metalopolis Records (Germany).

Guitarist Stu Marshall has checked in with the following comment: The song Suicide king typifies everything that Jeff Martin holds dear after being nick-named “Motorman” for his love of high speed octane fueled adventures. It’s a nod of respect to the chosen few living life on the edge.- All Hail! to the Suicide King…

BLASTED TO STATIC – Blasted To Static

For the latest band news and show dates, visit the official Blasted to Static website and Facebook page: