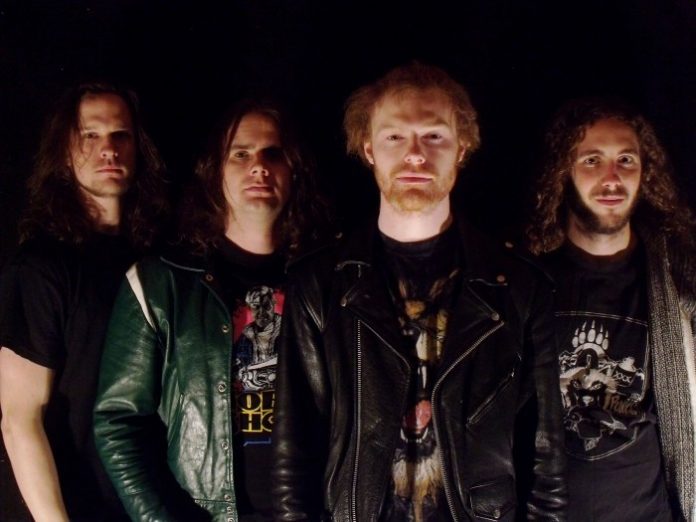 Thrashers reveal new track ahead of next weeks release

Power thrash champions SANKTUARY are returning in 2016 with their new album ‘Winters Doom’ to follow up 2013’s widely praised ‘Something Fierce’. Set to be unleashed on January 22nd, the Yukon warriors of the Canadian North have teamed up with MetalSnob.net for the premiere of their third single ‘Vermin Lord’ and a giveaway of two CD copies of their new album plus vocalist Alan Binger talk’s about frozen zombies and dealing with the plague of the Yukon.

‘Winter’s Doom’ is available for pre-order at the following bandcamp link here.