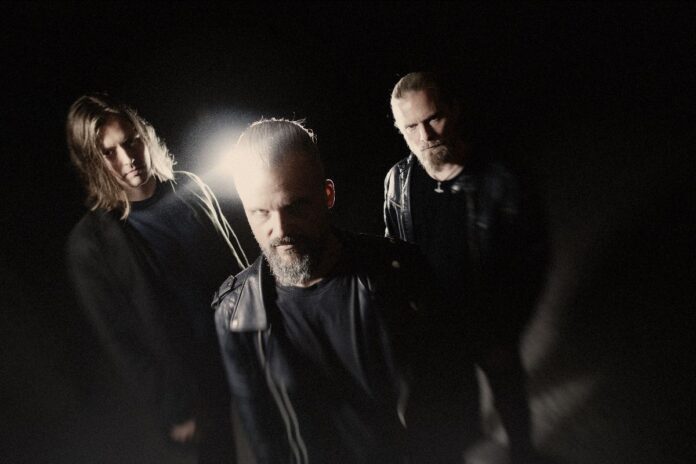 Add to that guest vocal appearances by black metal royalties Sakis Tolis of Rotting Christ and Hoest of Taake, Antithesis appears as a statement of sorts: a nihilistic musical outburst flipping off morality and hailing aggression while at the same time forcing your foot to tap to its relentless drive.