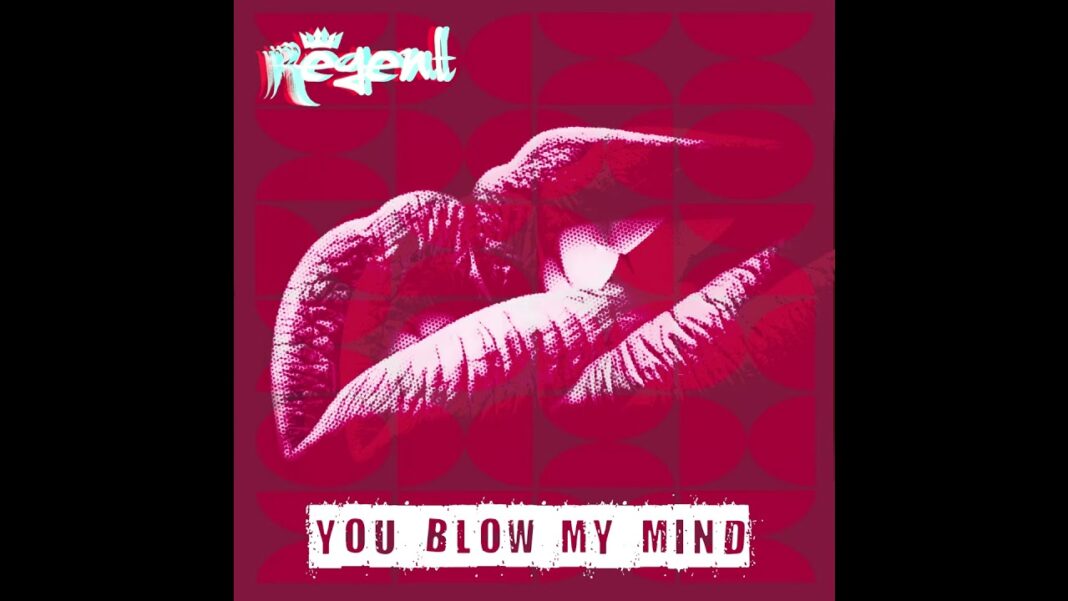 Taking inspiration from the seminal songbooks of The Beatles and The Rolling Stones and the masterful melodies of their many Britpop acolytes, REGENT revel in the works of those past masters and carry their mantle on to a new generation. The Southampton based four-piece have been hailed as the rockers of the coast, paving the way for the future of the genre, while paying tribute to the greats that came before them.

The outfit have received an abundance of praise for their last few singles, hailed for their forward thinking take on classic rock. They recently received airplay across the globe with plays from BBC Introducing, Radio X, Amazing Radio, and even SiriusXM in America, and been featured in publications such as by Louder Than War, Earmilk, Gigslutz and more, with the latter hyping the band’s comparable: “swagger and sonics of 90s flag bearers like Ocean Colour Scene, Oasis and The Verve”. Already taken to the hearts of their devoted local fanbase​, Regent​ ​are now well accustomed to sell-out shows in Southampton, with word quickly spreading to other corners of the UK and beyond too.

Now, the group continue their run of success with their latest release; the stunning new single ‘SHE BLOWS MY MIND’. This emotional anthem sees the group at their most vulnerable, opening with lulling guitar chords and candid vocals, before delving into a stunningly impactful climax. Centred around found love, lasting promises, and the hope that comes with new beginnings, the track is a unique addition to the group’s discography, showing off their songwriting skills, artistic vision, and sheer vulnerability to the fullest extent.