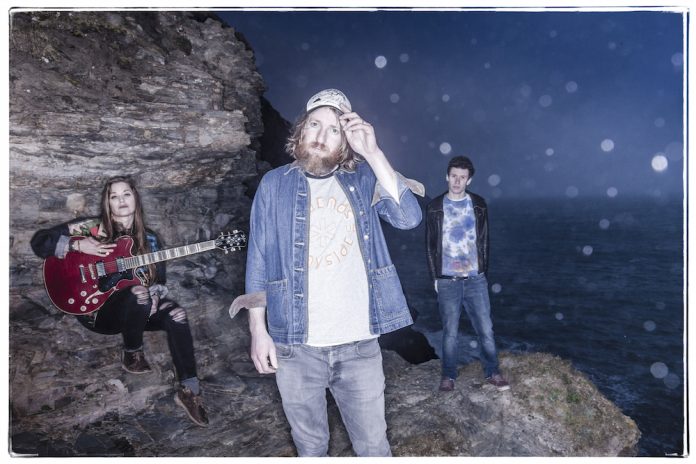 The trio became an industry buzz band this year when they were snapped up by record label Loose, publishers Blue Raincoat and were championed by influential media including Clash, Metro/Killing Moon, Adobe & Tear Drop, The 405, Folk Radio, One Stop Record Shop and The Guardian who described their music as “stomping country rock veering into stoner grunge”.

Hailing from the North coast of Cornwall, the band is led by former folk star Ruarri Joseph alongside multi-instrumentalists Harry Harding and Naomi Holmes. Their debut release Proud Disturber Of The Peace landed no. 6 in the UK’s Official Americana Chart as well as no.4 in the Indie Breakers and received rave reviews from publications including Q Magazine and The 405. With a hotly anticipated UK headline tour in November alongside additional support dates for Danny And The Champions Of The World and plans underway on a follow up to their critically acclaimed debut album – 2018 is already looking like it will submit to the might of William the Conqueror.

For more information and to pre-order please visit http://smarturl.it/ProudDisturber

* Supporting Danny & The Champions Of The World