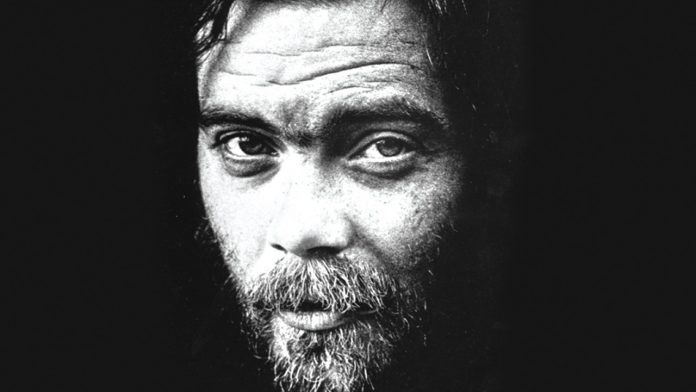 Maximum Volume Music is saddened to report the one of rock music’s true visionaries Roky Erickson has died at the age of 71.

Erickson’s death has been confirmed by his representatives in a statement that described the 13th Floor Elevators frontman as a “heroic icon of modern rock’n’roll and one of the best friends the music ever had”.

His cause of death has yet to be released but Erickson struggled with mental health issues throughout his life, and was frequently treated in hospital for schizophrenia. It was the issues that Erickson faced that brought an end to The Elevators, aside from a few reunions.

Despite his troubles Erickson enjoyed a very productive and creative solo career.

He was married twice and had three children and a full tribute will be posted soon.

Rest In Peace Roky and thanks for the music and the inspiration.