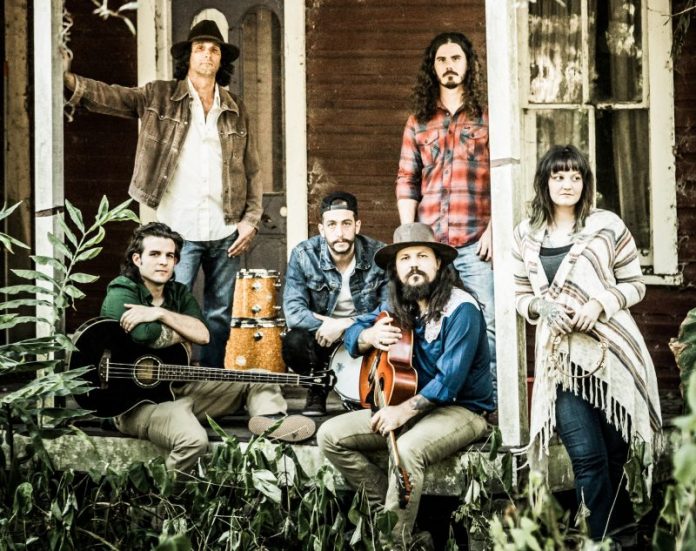 Speaking about the track and why they chose to share this performance, frontman Thomas Wynnexplains “We felt an acoustic video could really capture this song well, the spirit of it, the rawness.  The song is clearly about heartbreak, and all that comes with that — The pain, the loneliness, the understanding, and the healing.”

Previous article
Chaos Revealed
Next article
A Breach Of Rust