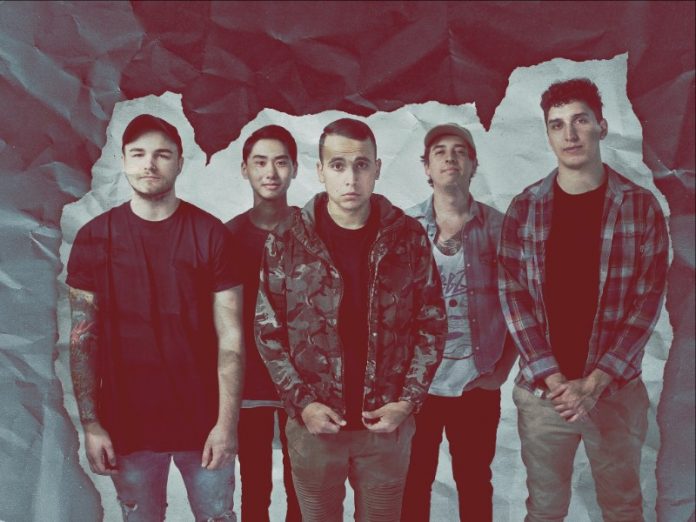 San Antonio, Texas’ hottest newcomers, ACROSS THE ATLANTIC have announced their upcoming label debut! The band’s new studio full-length will be entitled ‘Works Of Progress’ and is set for a worldwide September 1 release via SharpTone Records. 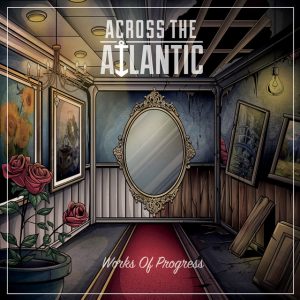 Singer Jay Martinez explains the album title as follows: “Life is ever-changing, time is limited & nothing is promised. ‘Works of Progress’ is a celebration of living & an ode to the human spirit.”, adds regarding the cover art:“Metaphorically speaking, the cover highlights the constant framework of how we view ourselves in society amongst others and points to emphasize what really matters most is how we view ourselves.”

The band recently released the official music video for the first single off of the album, called ’24 Hours’:

Previous article
In The Pink
Next article
Well Oiled Machine?