Profane And The Sacred Say Just Words To Me 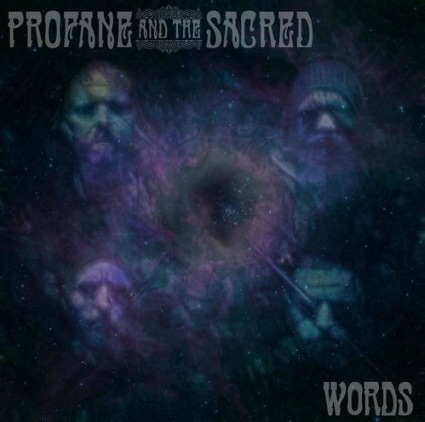 ‘Words’ is the new music video by UK stoner rock band PROFANE AND THE SACRED – A 7 minute + monster of a song and 2nd single to be released from their forthcoming debut album ‘Chapter 1: A Long Time Coming” released 23rd February 2015 via Cargo Records.

Check out MVM’s review of the record on Wednesday evening.