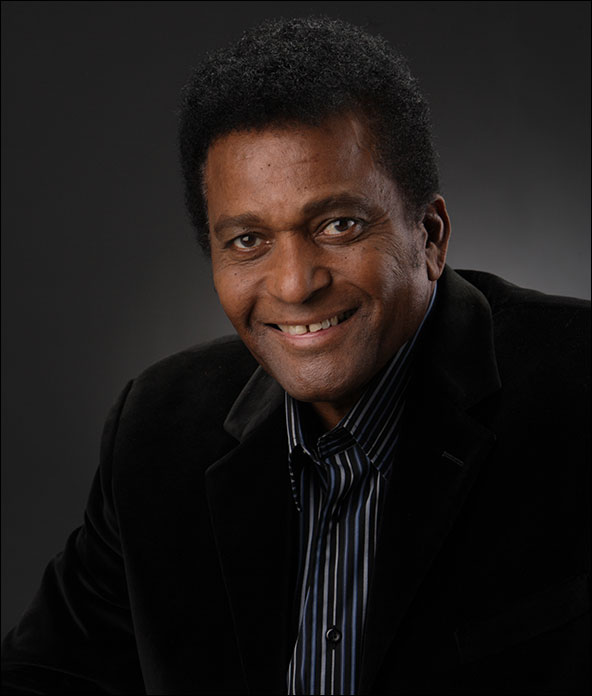 Country legend announces dates in May

Charley Frank Pride (born March 18, 1938) is an internationally acclaimed American country music singer and guitarist. His greatest musical success came in the early-to-mid 1970s when he became the best-selling artist for RCA Records since Elvis Presley.

From 1967 to 1986, Pride garnered no less than 36 chart-topping Country hits, including the massive crossover hit “Kiss An Angel Good Morning.”  He also took home three Grammy Awards during this period.