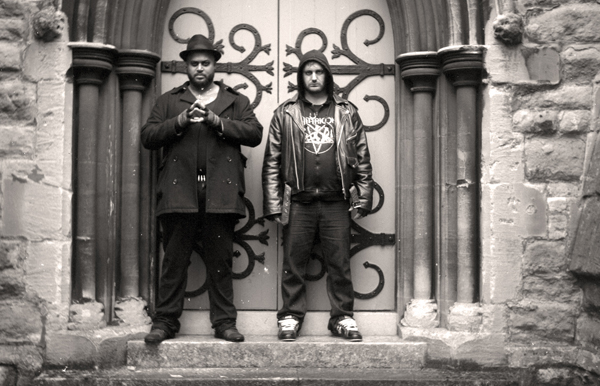 Entitled “Unreality”, the song is taken from the band’s upcoming Einfallen: A Tale Ov Torment & Triumph album, which is already available to pre-order now from Bandcamp.

Speaking about the song, vocalist David Ravengarde told Metal Hammer: “Unreality is the end of the journey. A visceral, near spiritual tour de force through blinding lights and stygian sights. The astral road to redemption lies ahead- but it won’t be easy.”

LISTEN TO “UNREALITY” AT THIS LOCATION:http://metalhammer.teamrock.com/news/2015-02-03/beautality-premiere-new-single-unreality

Einfallen: A Tale Ov Torment & Triumph is released 16th March via Nordavind Records as a double-CD.