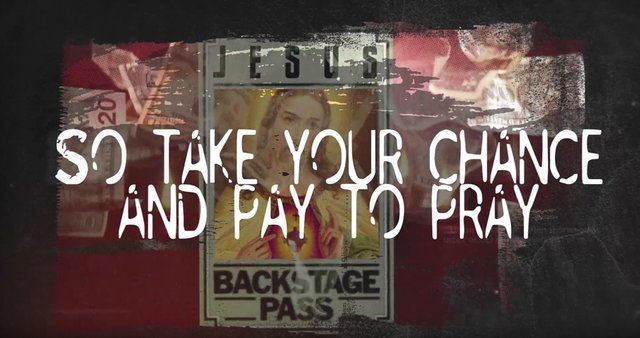 Since the release, the band have been gearing up to their jubilee festivities as the band hit the ripe old age of 35. In celebration of the new album and their anniversary show in Frankfurt, the band have just released a lyric video for the track ‘Pay To Pray’. Watch here.

Frontman Gerre states:
“‘Pay To Pray’ is about ‘prosperity belief’! The theory says that God blesses you with material things, and if you’re poor, then there’s something wrong with your beliefs! Clerical institutions receive a lot of donations and that’s why they are rich – due to their beliefs. These donations are supposedly then meant to be passed down to the poor… but not before stopping to visit the pockets of Bishops on the way. This is all portrayed in our latest lyric video for ‘Pay To Pray’. It’s also one hell of a live song! See you in hell…or on tour first!”

The band’s anniversary celebration, TANKARD & Friends Festival, will take place on December 29th in their hometown of Frankfurt. TANKARD promise a set packed with old classics, spanning the bands history.