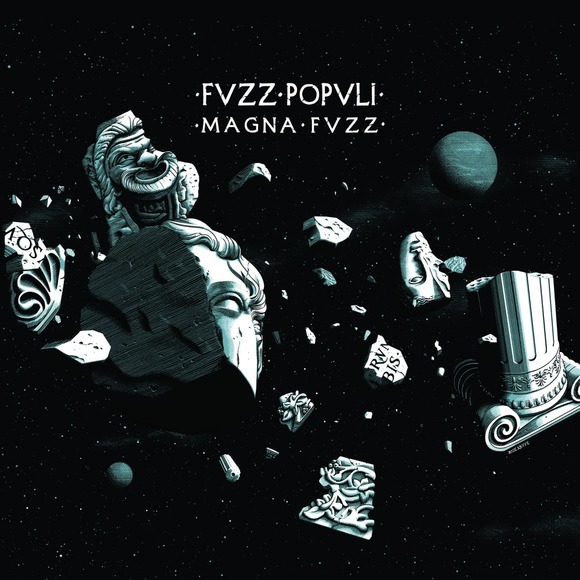 Their new album features 7 killer tracks between the 60’s and 70’s psychedelic rock to the 90’s Heavy Psych, the record sounds so bright and clear with a typical warm rock’n’roll sound and obviously tons and tons of fuzz! The last homonym track is featuring Bazu on the Synths, from mighty acid rockers Giöbia. Highly recomended for fans of The Stooges, Black Sabbath and Hawkwind!

The tracklist will read as follows:

Raised in Rome by Pootchie and Datio in A.D. MMXVI, this powertrio offers a direct and rough way to deliver some finest heavy fuzzy riffs! Their sound melt Black Sabbath style heavy riffs with the attitude of the roughest garagepunk bands like The Stooges, adding the psychedelia from the 70’s while creating their very own sound. The band released an EP in May 2017 followed by numerous shows in Italy, Switzerland and Germany. In June 2017 they became part of the Heavy Psych Sounds Records roster (Brant Bjork, Nick Olivieri, Fatso Jetson, Yawning Man, Nebula, Giöbia, Duel, Black Rainbows) in release of their first album “FVZZ DEI” in September 2017. Their debut has brought the band on more than 70 European stages in 8 countries and even got them the rare chance to play the mighty DUNA JAM. In June 2018 the band recorded their 2nd album “MAGNA FVZZ”, which will be released on October 5th 2018 with many European tourdates to follow!