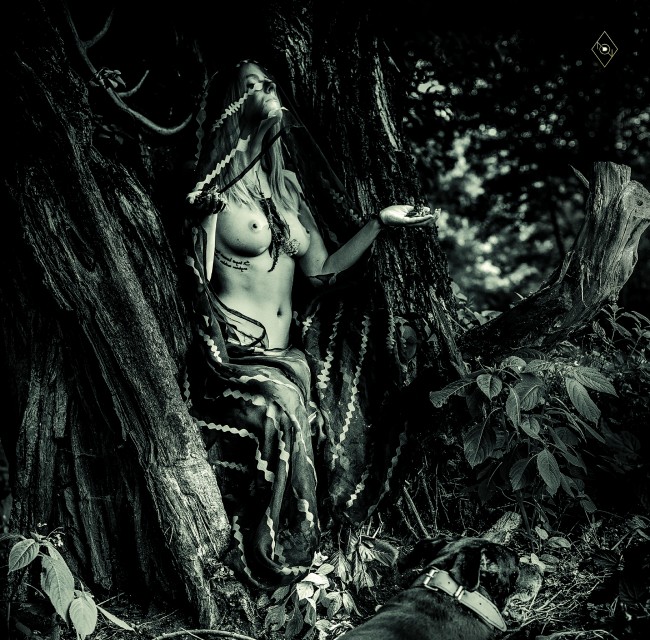 Non Opus Dei are back, and this time its really evil

Non Opus Dei was formed in 1997. Since then the band has been searching for its own identity (both musical and ideological). Throughout the years, the band, presented numerous visions marked with their own existence in a form of ever evolving music.

After the highly acclaimed “Eternal Circle” and a stunning experiment with Morowe Non Opus Dei returns after five years with an intense effort with a meaningful title “Diabeł” (Eng. „The Devil”). The album was recorded last year in Bat Studio.

It was mixed and mastered by Haldor of the now famous Satanic Audio. Yet again Non Opus Dei returns with a concept album. This time it is inspired by satanic cults of Poland, especially from the Warmia region. The album is marked with uncompromising, mad and ruthless sound of ten tracks. The cover art and layout was designed by Bartek Rogalewicz / Hellywood.net
“DIABEŁ” album will be released as a DIGI SLEEVE CD and limited 12” gatefold lp –clear and black vinyl option.