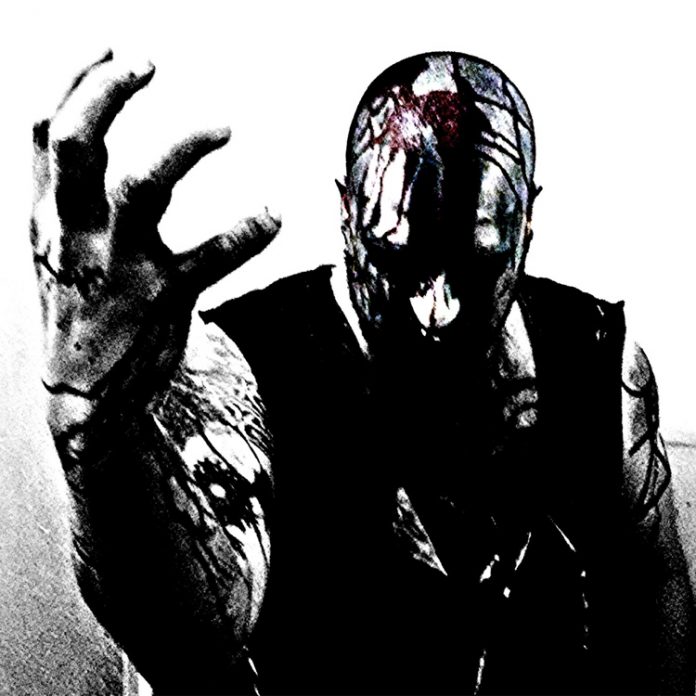 Attacking with an onslaught of crushing hyper-speed with straight-ahead black metal brutality sure to impress and amaze die-hard fans of the best of the classic Norwegian scene. Swiss one man black metal band, ENOID is offering a FREE download of ‘Je T’Arracherai Les Cieux’, which is one of eight tracks from the upcoming album ‘Exilé Aux Confins Des Tourments’ set for co-release via Satanath Records (Russia) and Black Plague Records (USA) on May 5, 2016.

The album is ENOID‘s seventh release marking the 20th anniversary since establishing in 1996. All instruments and the mix of the album were done by Bornyhake (Borgne, Kawir, Manii, Triumfall, Pure…) along with cover art done by Maxime Taccardi.

To get your FREE download of ‘Je T’Arracherai Les Cieux’, please visit the following link: