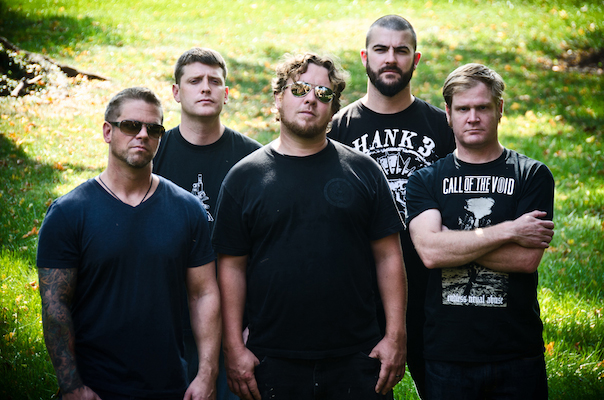 PIG DESTROYER has entered the studio to begin recording their 6th studio album and follow-up to 2012’s Book Burner.

The yet-to-be-named full-length is being recorded at the band’s own Visceral Sound Studios in Bethesda, MD and recorded/produced by guitarist Scott Hull. The album is expected to be released Summer 2018 via Relapse Records.

Additionally, PIG DESTROYER has announced a few exclusive concerts for the winter. The band will tour the weekend of December 7-9 in California with Despise You, Necrot & labelmates Call of the Void. PIG DESTROYER kicks off 2018 with two East Coast shows in New Jersey and in Long Island at Obnoxious Noise Fest. The band has also been confirmed for Maryland Deathfest 2018 on May 26 in Baltimore, MD. Stay tuned for further tour details in the near future.