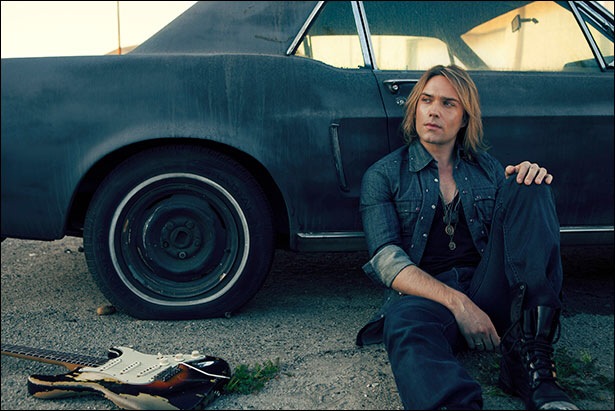 Guitarist and singer-songwriter, Philip Sayce has released two new promotional videos to dovetail his November UK Tour. Hailed as one of the most innovative guitarists on the blues rock scene, following the release of his current studio album, Influence, Sayce will embarks on a short UK tour on November 20th.

The first is a lyric video for the song entitled Fade Into You, followed by an Album Track By Track video where Philip talks about each song.

One of the originals, Out Of My Mind, is tribute to the man who changed modern blues guitar, Jimi Hendrix. “I couldn’t help but do homage to the master,” reflects Sayce. Hailed as a sonic delicacy, the new album features blazing guitar licks and unbridled joy, particularly when he renders covers, including his interpretation of Little Richard’s obscure funky classic, Green Power.

Sayce has recorded and toured with the late Jeff Healey and Melissa Etheridge and attracted attention in 2013 when he performed at Eric Clapton’s Crossroads Festival. “I went full circle since my parents played Clapton and Dire Straits when I was growing up,” reflects Sayce about the new album. “I heard nothing but the best then, and that’s what I’m still trying to do today.”