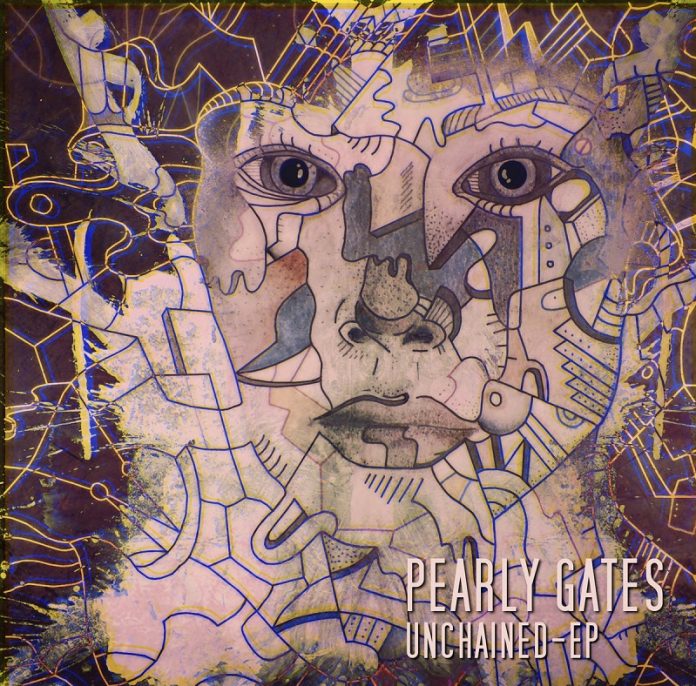 After yesterday’s here’s another. New boy John with his thoughts

From the studios, cellars and cabins of Helsinki, Finland, comes this four-track EP by a relatively new band (although formed in 2005) – Pearly Gates.

The EP kicks off with the track “Glass Eyes”, which has also been made into a story-telling music video. It, along with its three counterparts, has distinct undertones of a variety of musical influences – ranging from The Cult to Smashing Pumpkins and, particularly with the final track on the EP “Free Fall” there is a similarity in style to much of the post-Richard Edwards era Manic Street Preachers.

All in all, the four songs give a good flavour of a potentially decent rock band – they are yet to venture west of Finland, but this EP should bolster their chances of securing a festival or two this Summer!