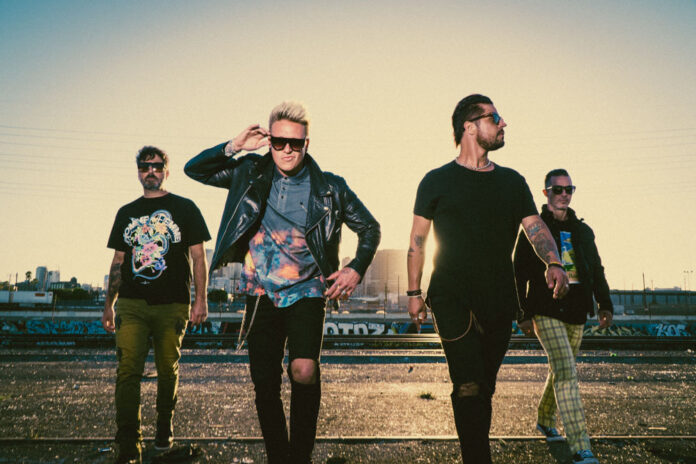 Papa Roach will make a welcome return to the UK in March 2023 on a huge arena tour as special guests of Don Broco. These will be their first UK dates since April 2019.

Regarding the tour Jacoby Shaddix said, “We’ve loved the Don Broco boys for quite some time, and are thrilled to bring this party to the UK – it’s been too long!”

Don Broco frontman Rob Damiani says, “Beyond pumped to announce the Amazing Things arena tour featuring a lineup only the sweetest dreams are made of. There’s no two ways about it, we wouldn’t be the band we are today if it wasn’t for the legends that are Papa Roach so as you can imagine we’re super excited to have the guys out with us.“

On April 8th Papa Roach released their eleventh studio album ‘Ego Trip’ via their own New Noize Records which garnered over 8.9 Million streams worldwide in its first week. Single “Kill The Noise“ held the no. 1 position on the Mainstream Rock Charts in the USA for over a month. Additionally, the band has connected with fans through unique partnerships with TikTok, San Francisco 49ers, Twitter, ESPN UFC and more.

Papa Roach just wrapped up their first headlining tour in three years with the first leg of their North American “Kill The Noise Tour” and will be back on the road for a string of dates with Highly Suspect next month as well as making a handful of festival appearances across the United States.