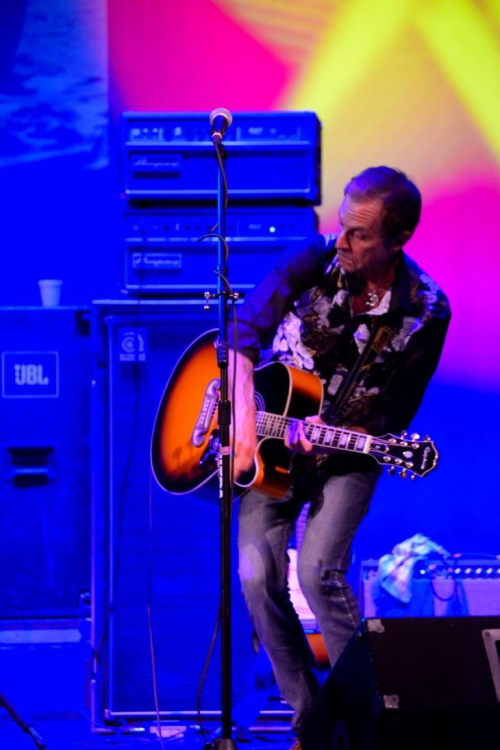 THE LIMITS, who formed in the mid sixties in Allentown, Pennsylvania, have been called “the quintessential American Garage Band” by the late, legendary Alex Chilton. Recently two collections, GARAGE NUGGETS 65-68 (highlighting their earliest teen efforts) and the more sophisticated SONGS ABOUT GIRLS (’80s compilation) have been reissued on all digital musical platforms courtesy of a licensing arrangement with Garage Masters, a division of Cleopatra Records, Inc.

“I WON’T TELL,” penned by RICK LEVY, is the new single from THE LIMITS. Levy is currently manager and guitarist/vocalist with Memphis Music Hall of Fame legends, THE BOX TOPS, and said, “interviewers, fans, and some radio folk really heard something great in ‘I WONT TELL,’ so we decided to drop it as a single to test the waters…and THE LIMITS’ popularity. Making a rare guest appearance is Stan Lynch (original member of Tom Petty and the Heartbreakers) on drums.” Levy adds, “I played slide, as well as using the great Keith Richards open G guitar tuning to keep a melancholy vibe going throughout the song.” Levy’s memoir, “HIGH IN THE MID 60s – How To Have A Fabulous Life in Music Without Being Famous,” (Crossroad Press) is available at amazon.com and www.ricklevy.com in print, digital, and audio formats.

To stream / purchase THE LIMITS “I WON’T TELL”:
https://orcd.co/the_limits_i_wont_tell