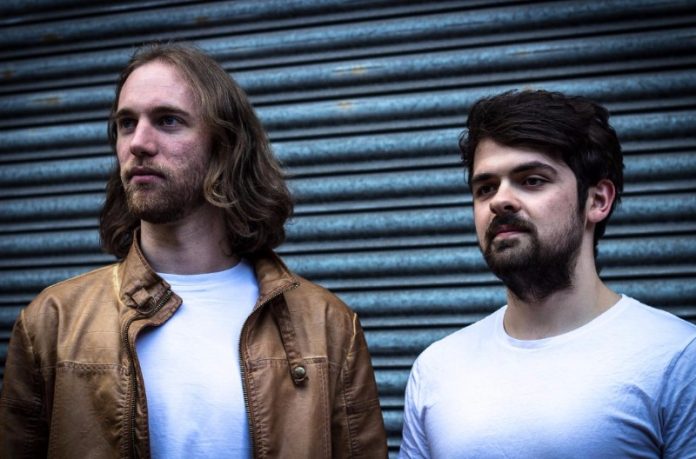 In celebration of the news of the record Rival Bones, the band have released their new track ‘Hives’. Watch the live session video, first premiered on Punktastic, here:

Rival Bones are comprised of just two members, with Chris Thomason (formerly of Boss Keloid) taking up the drum position while the eccentric and powerful riffs come from James Whitehouse.

With Threshold and Tramlines Festival appearances under their belt, Rival Bones make it their number one goal to be at one with audiences wherever they play.

After the release of the EP the band plan to tour the UK and Europe, with some festival dates already booked, including Amplified Festival in July with Puddle of Mudd.